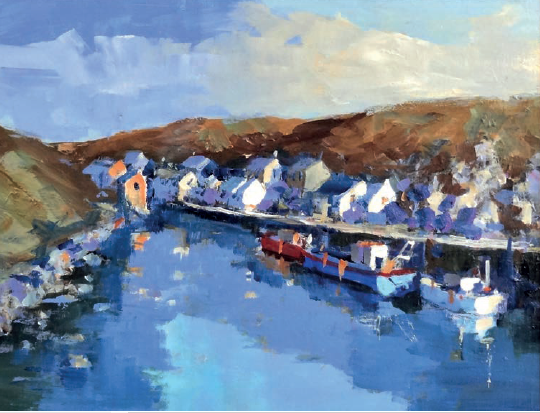 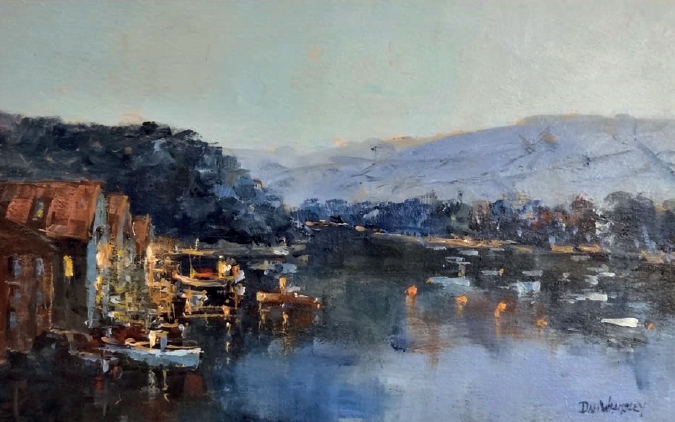 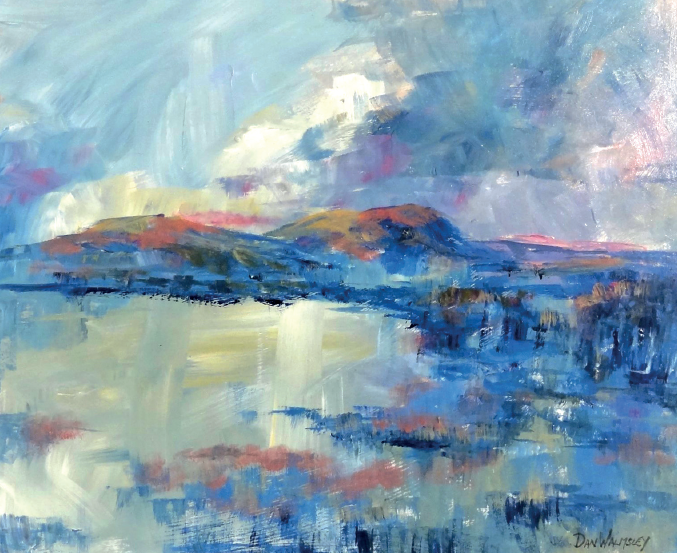 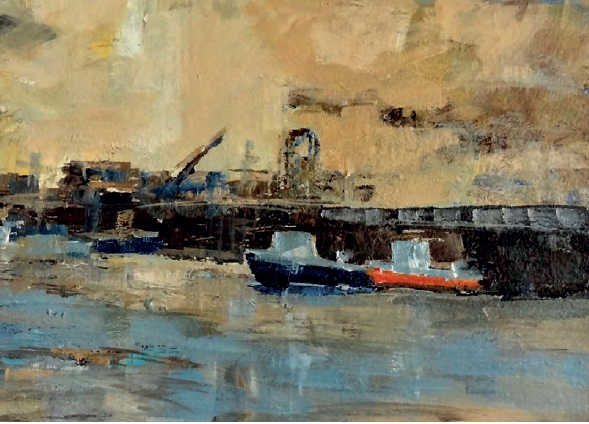 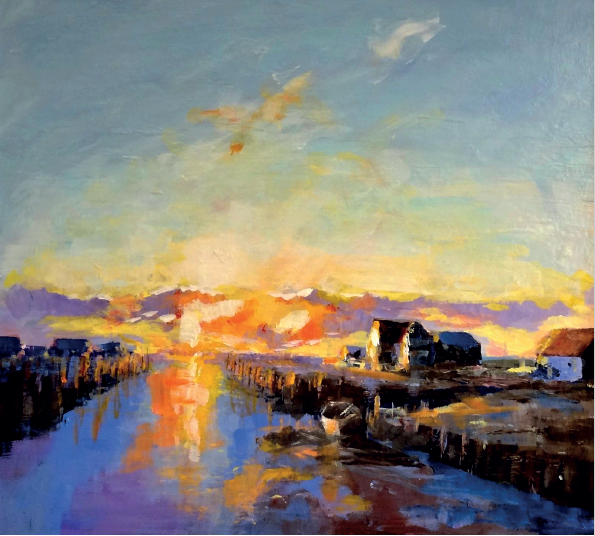 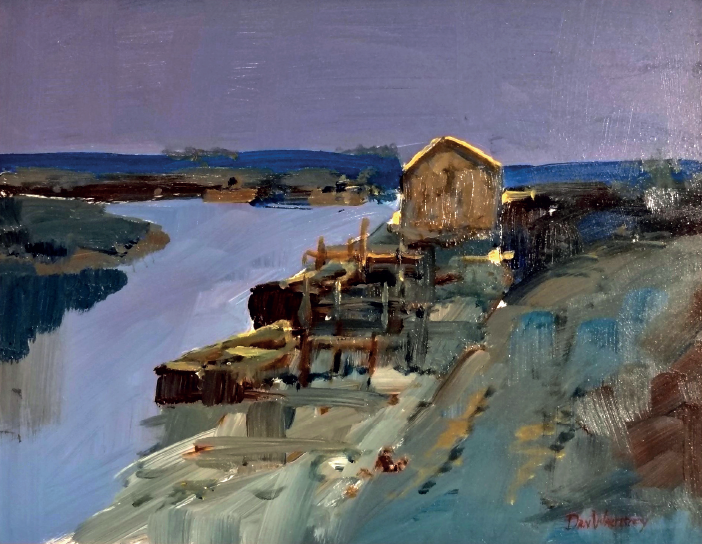 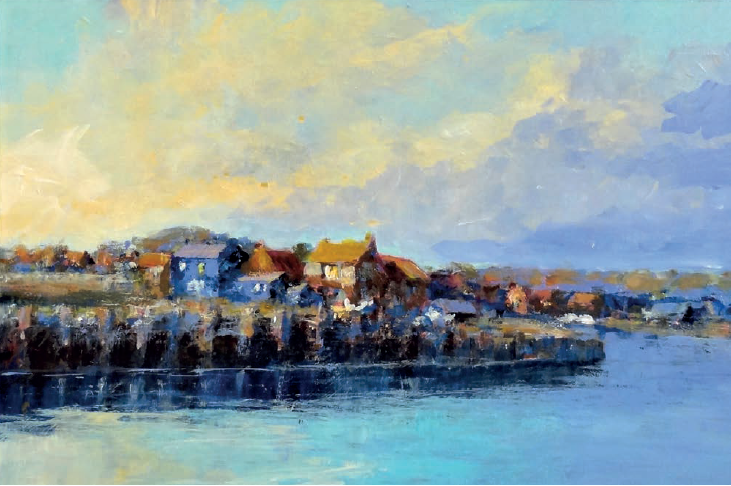 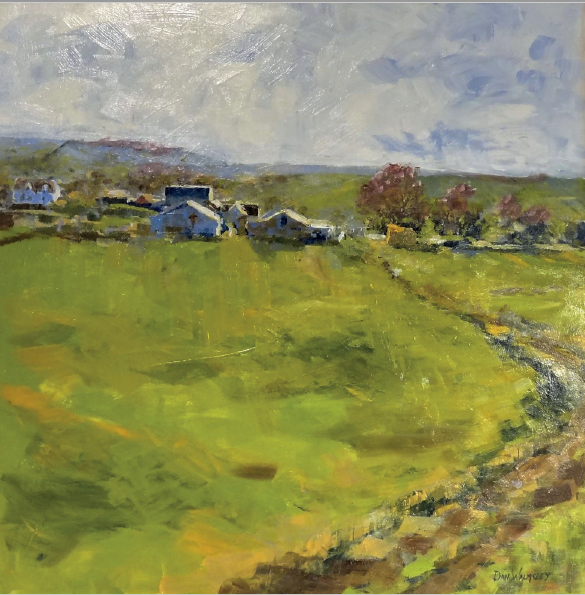 Dan has painted all his life as an amateur with semi professional periods during his full time career as a pilot in the RAF. During these periods he worked on commissioned pieces, both for the RAF and private customers. He has been a full time artist since retiring as a pilot, he was a commercial pilot after leaving the RAF, from 2000. His preferred medium is acrylic, but he also works with watercolours, pastels and oils.

Galleries exhibited at since 2004: 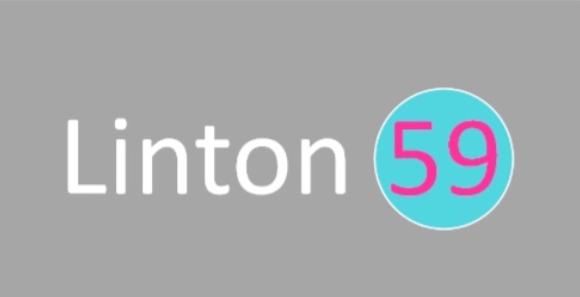