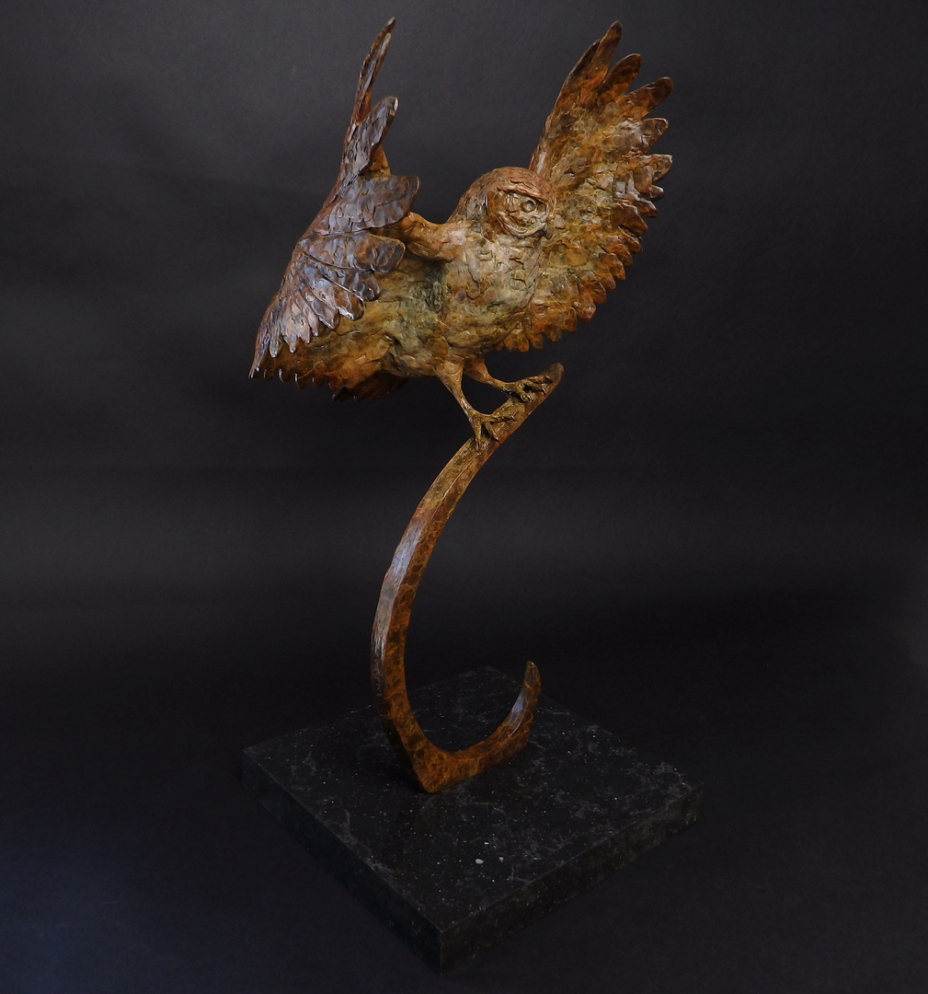 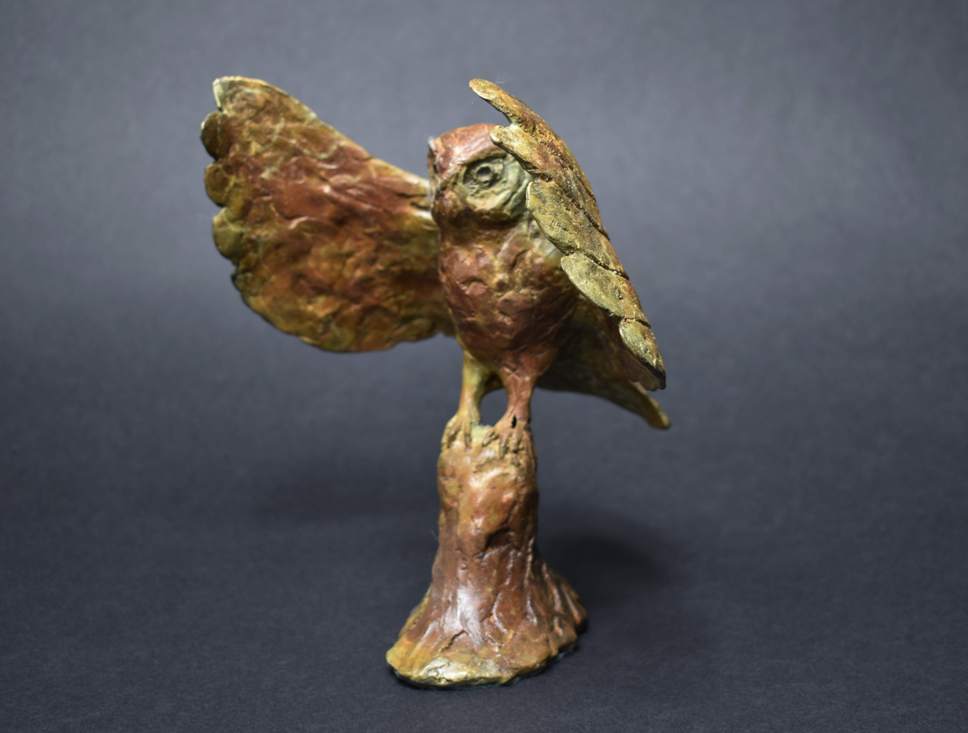 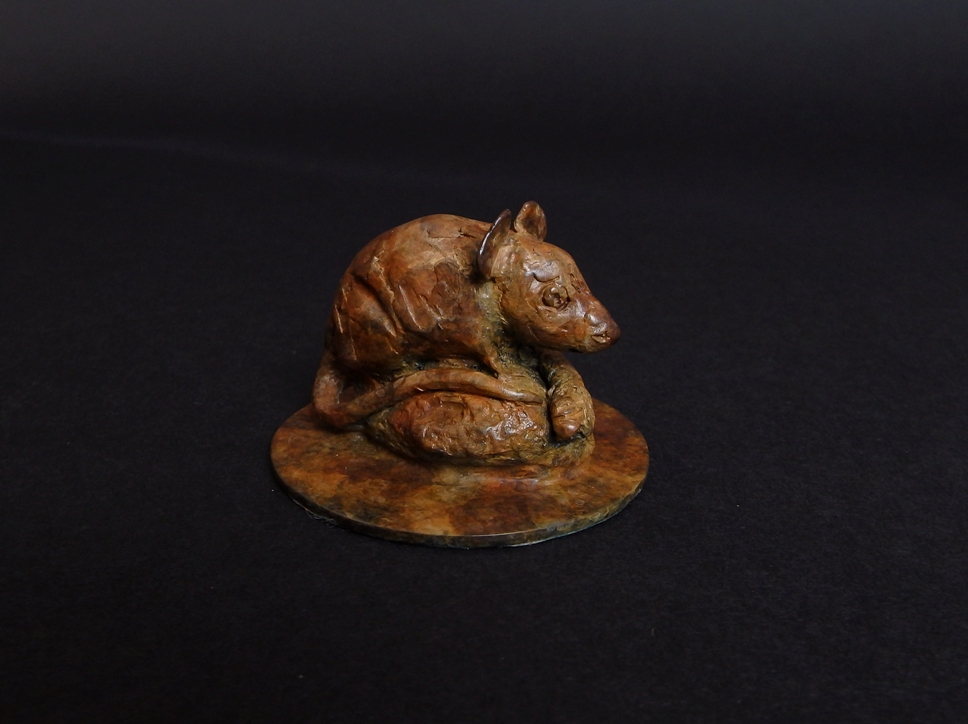 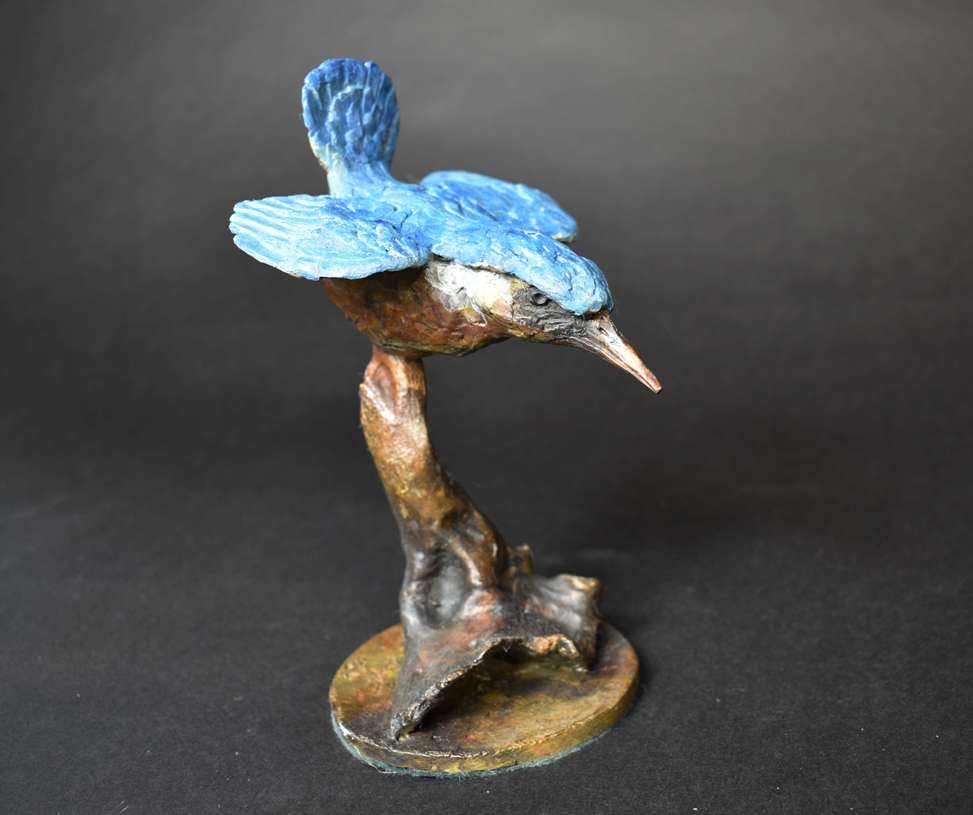 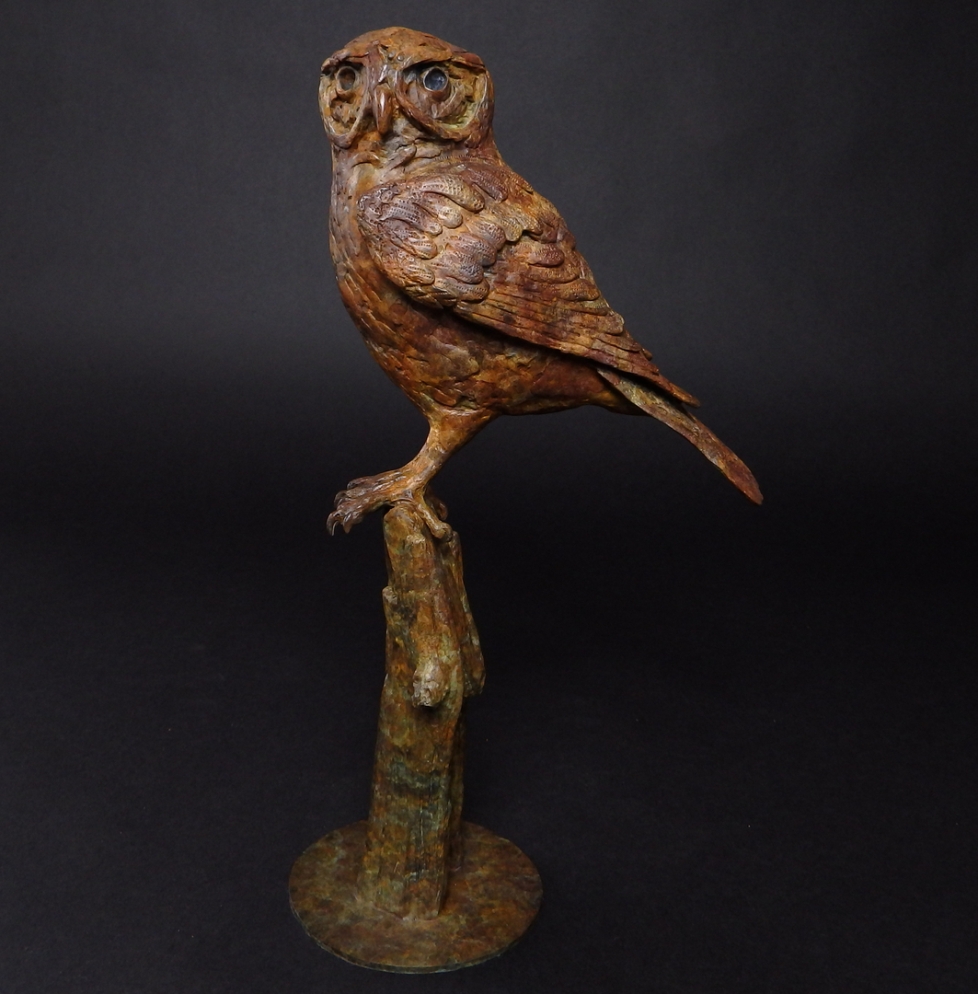 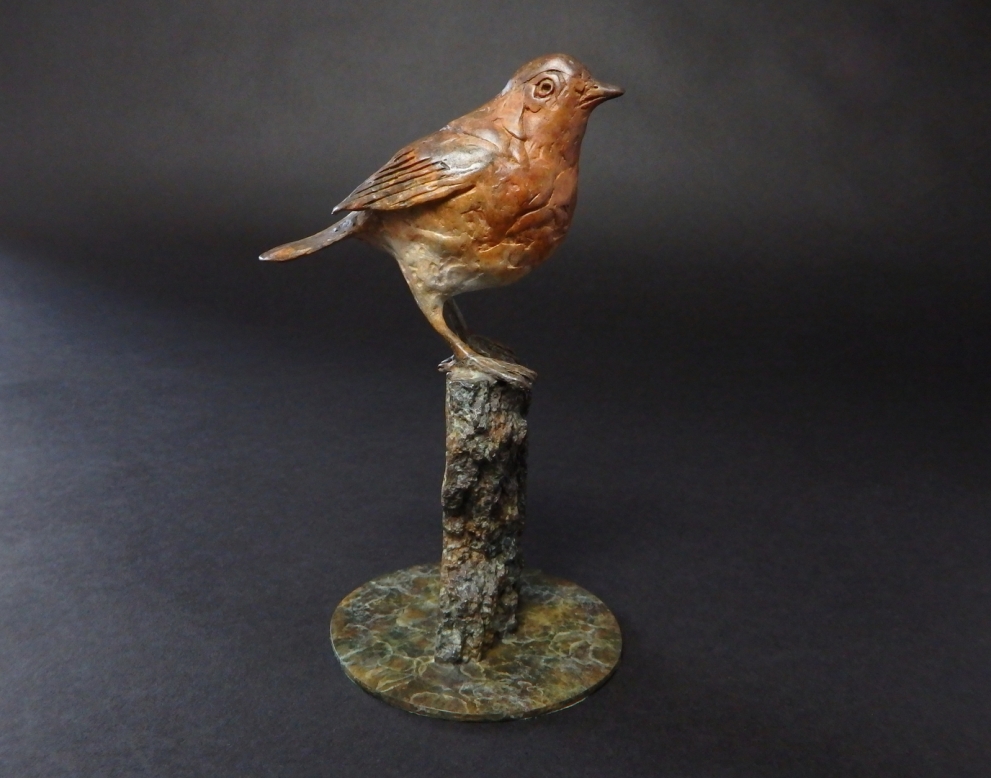 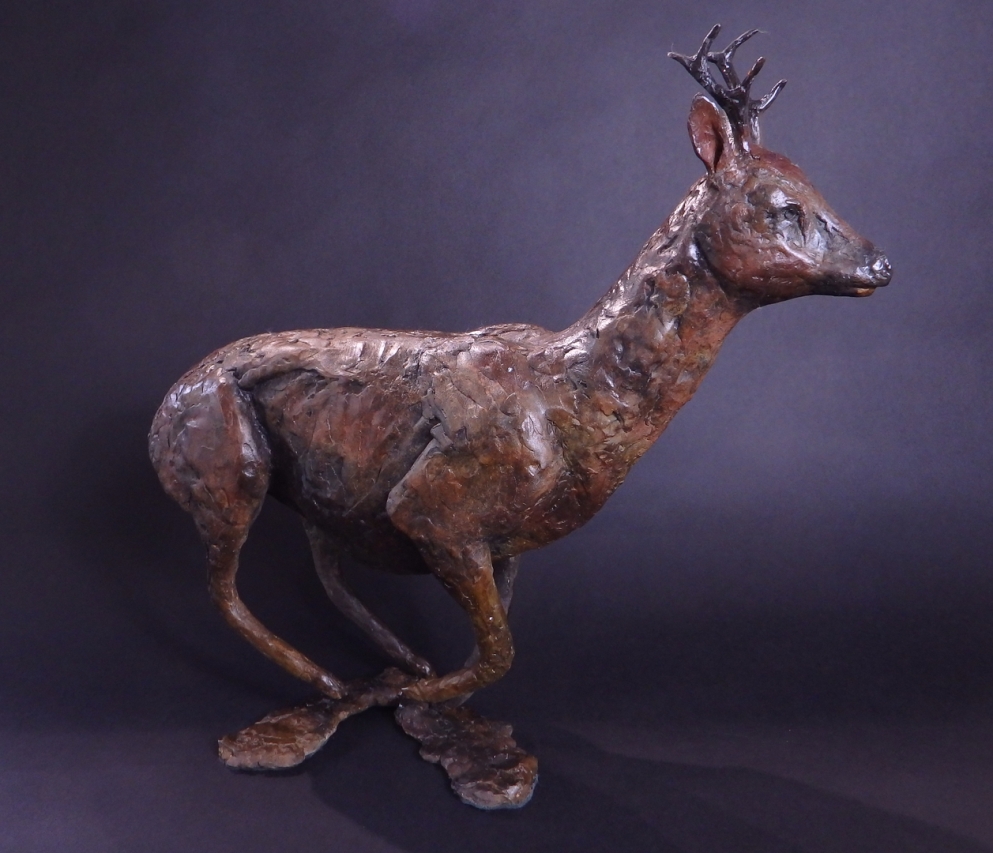 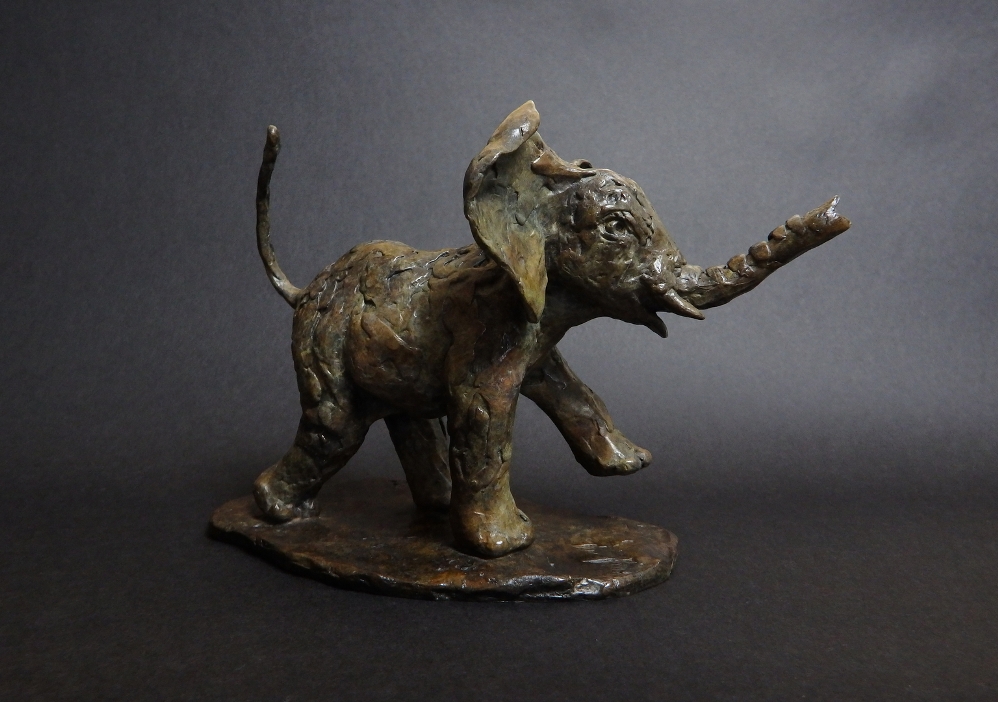 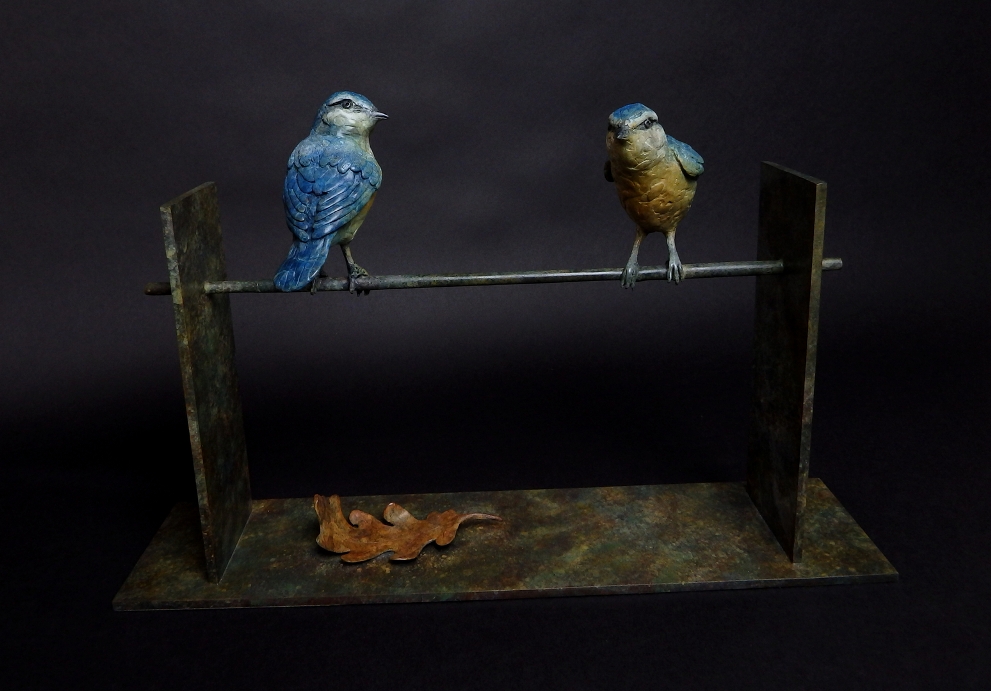 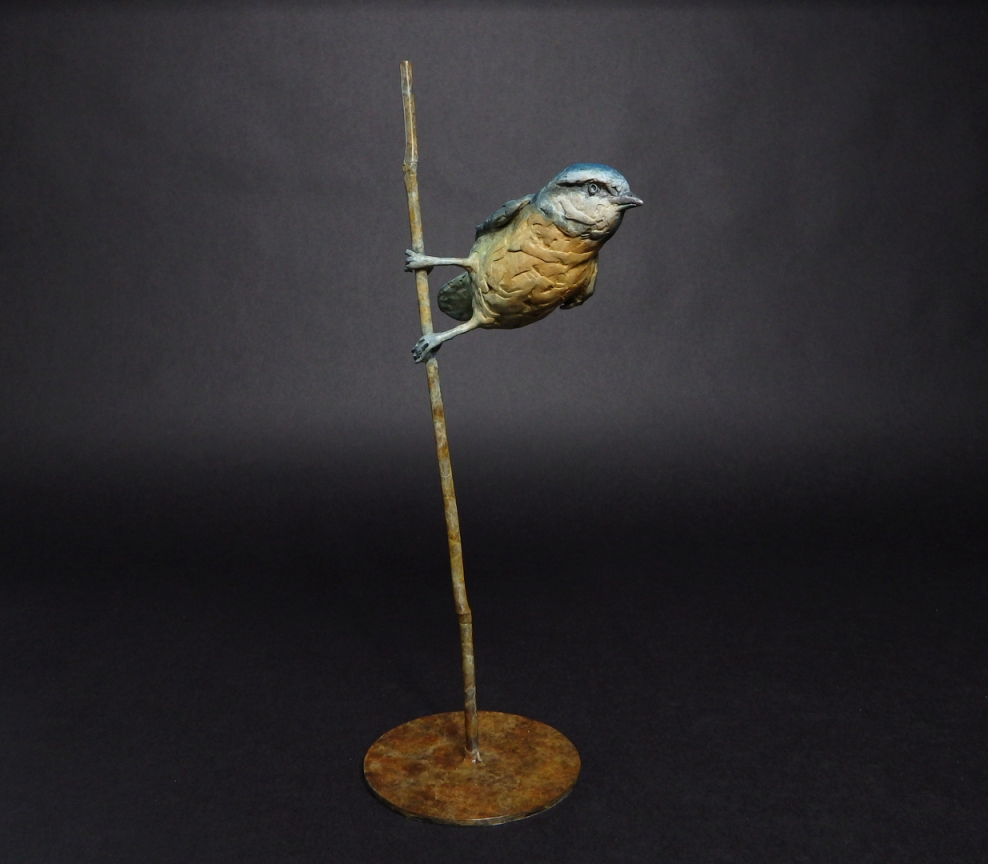 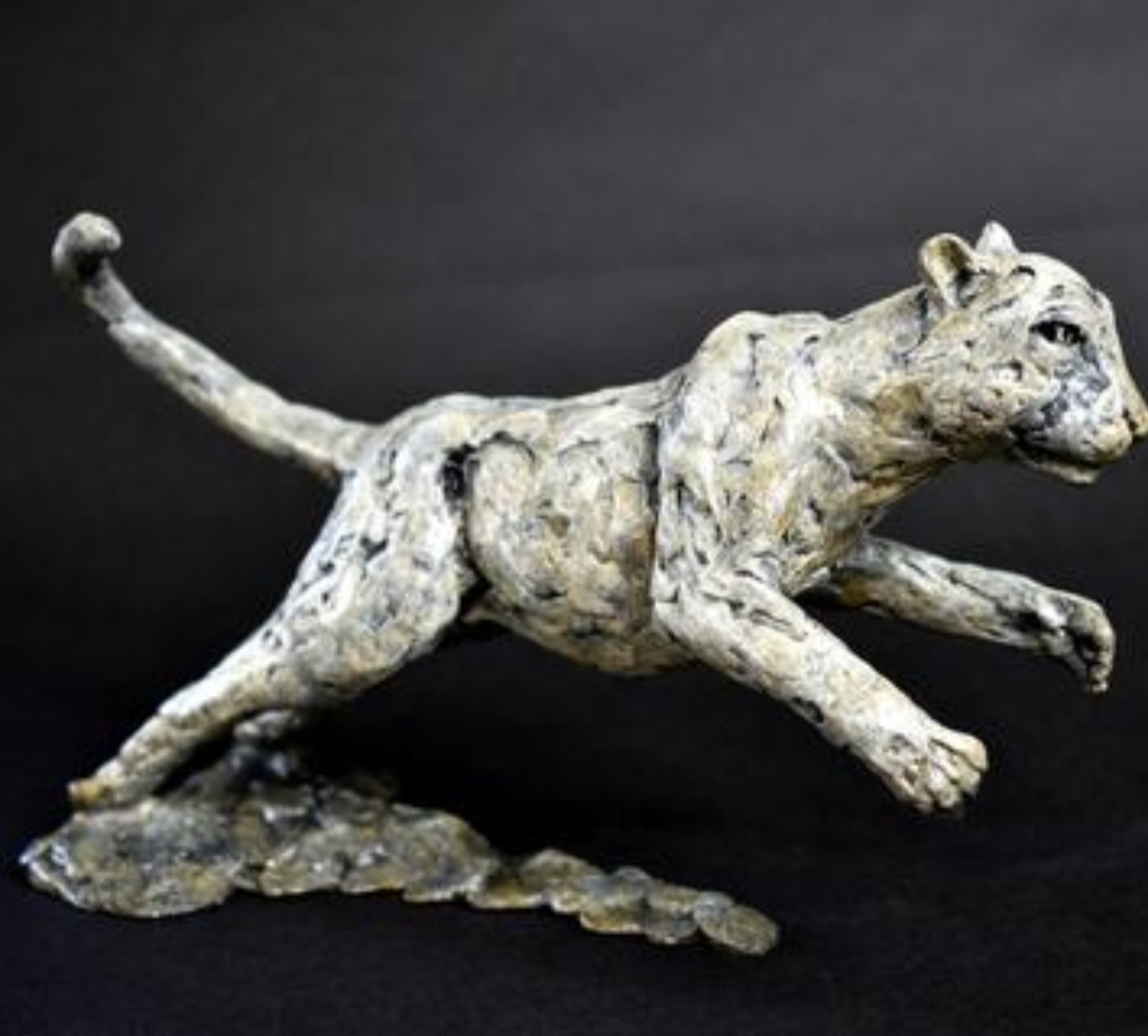 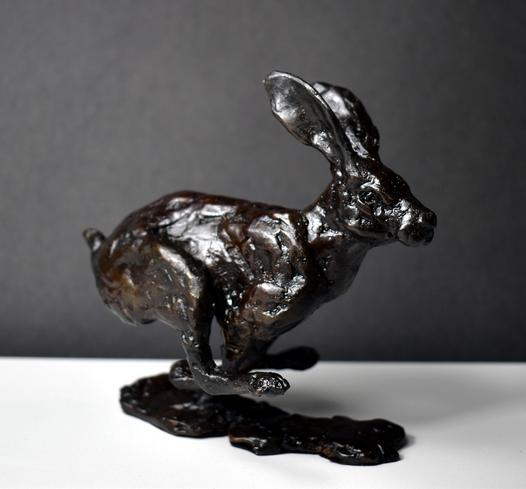 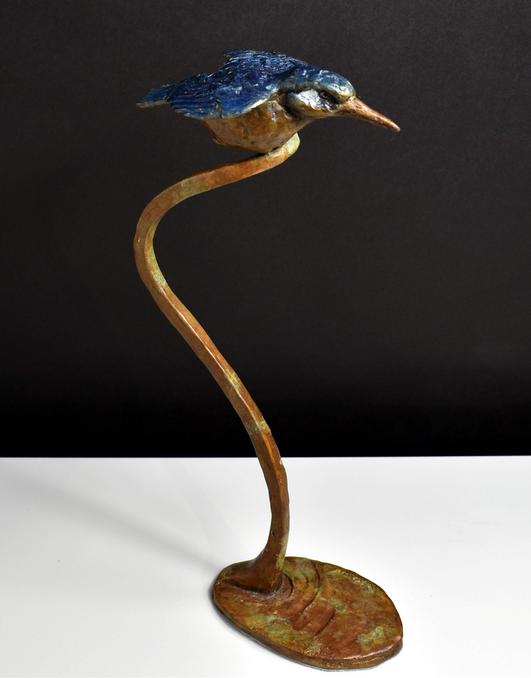 ​Born in 1989 in Staffordshire, Elliot showed a passion for wildlife and art from a young age. Described as one of the “young stars” of the international art fair circuit by Belgravia magazine, he is influenced by the animal sculptures of Rembrandt, Bugatti and Antoine-Louis Barye. He focuses on capturing the life and grace of the subject, concentrating on their key features but allowing spontaneity to make up the main body of the sculpture. Largely self-taught, Elliot takes inspiration from the countryside, initially in Staffordshire and Derbyshire, Elliot now travels the country in order to observe and photograph animals in their natural habitat. Alongside life-size sculptures, he also scales down large animals creating more manageable sculptures. Focusing his art on British and international wildlife, Elliot's clay sculptures are then cast in bronze. He works closely with the team of skilled craftsmen at the bronze foundry in Birmingham where his work is cast using the ancient Lost wax process.

All of Elliot's sculptures are small limited editions with each sculpture taking several weeks to complete. He also welcomes commissions.

“All of my sculptures are produced in small limited editions. The sculpture is first created in clay, then, once partly dried, taken to the bronze foundry. Using the lost wax process (Cire Perdue) a team of skilled craftsmen use a process first used over 5000 years ago to create the bronze sculpture. ​After going through a number of stages, from a rubber mould being created around the clay, to a wax replica being created, and then a ceramic shell formed around the wax, the liquid bronze then melts the wax and fills the shell. After cooling down from around 700c, the sculpture is worked or 'chased,' and in many occasions reassembled.  The final stage is to apply a coloured patina to give the final appearance. The patina can be varied for any preference. This process usually takes 6 to 8 weeks to complete, and is carried out for each sculpture.”