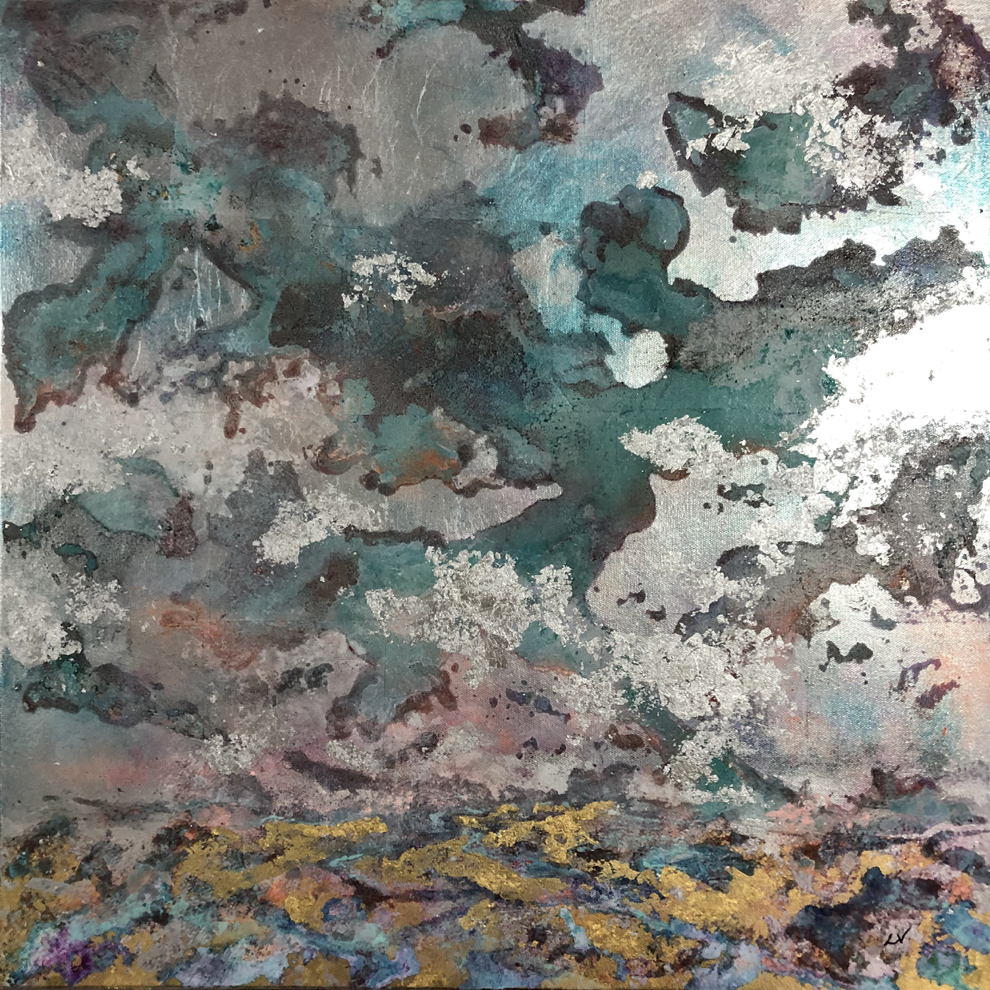 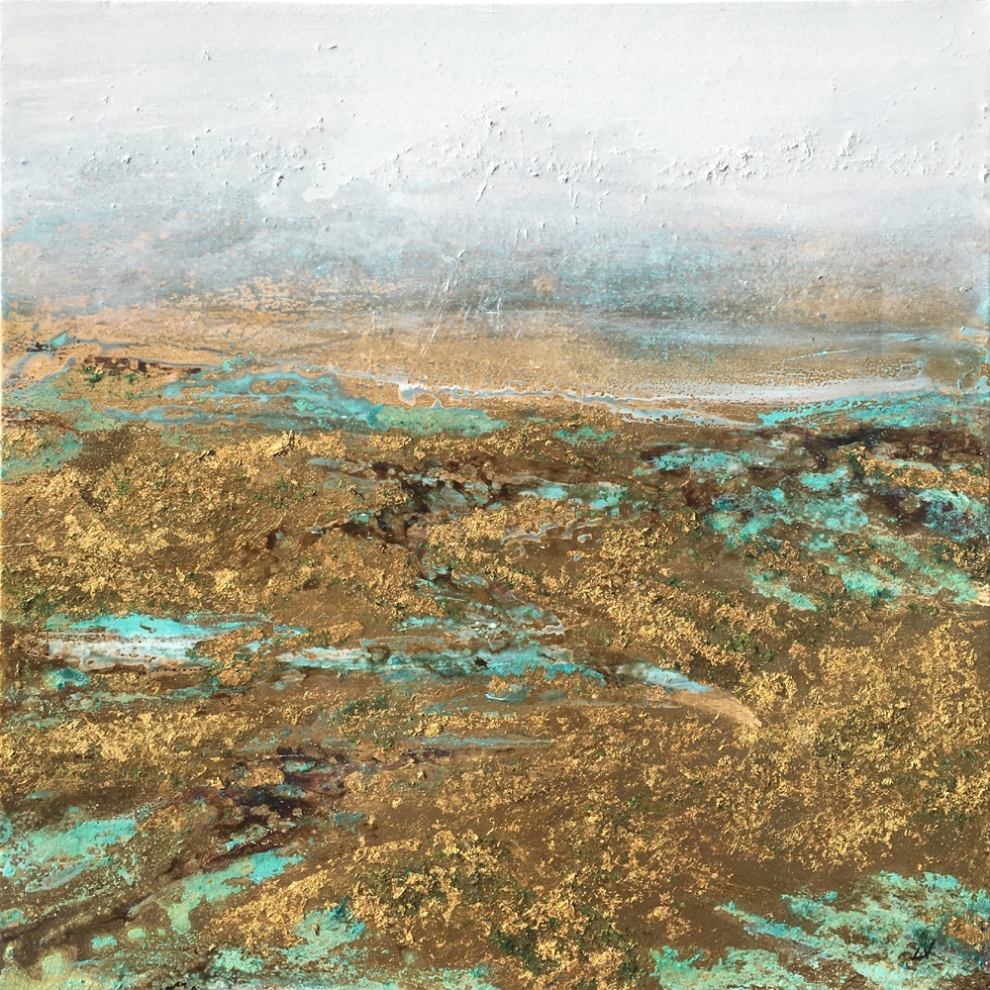 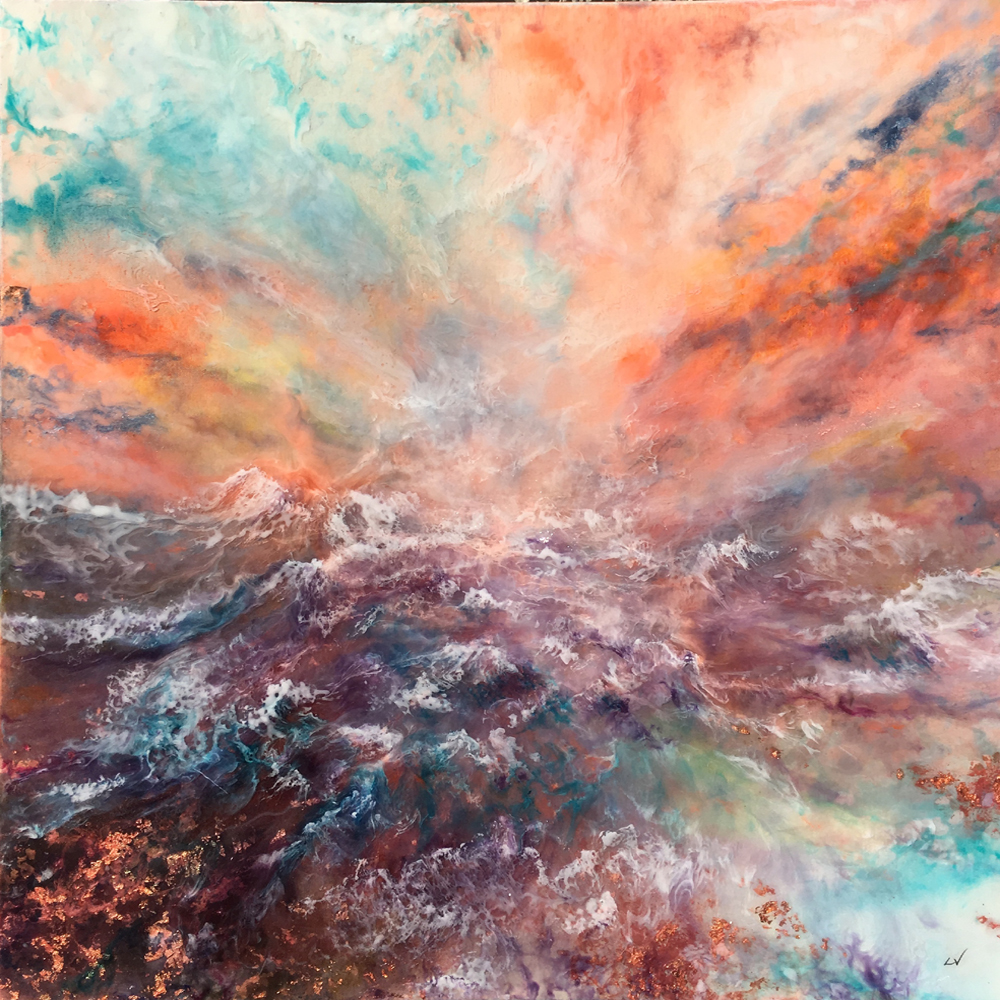 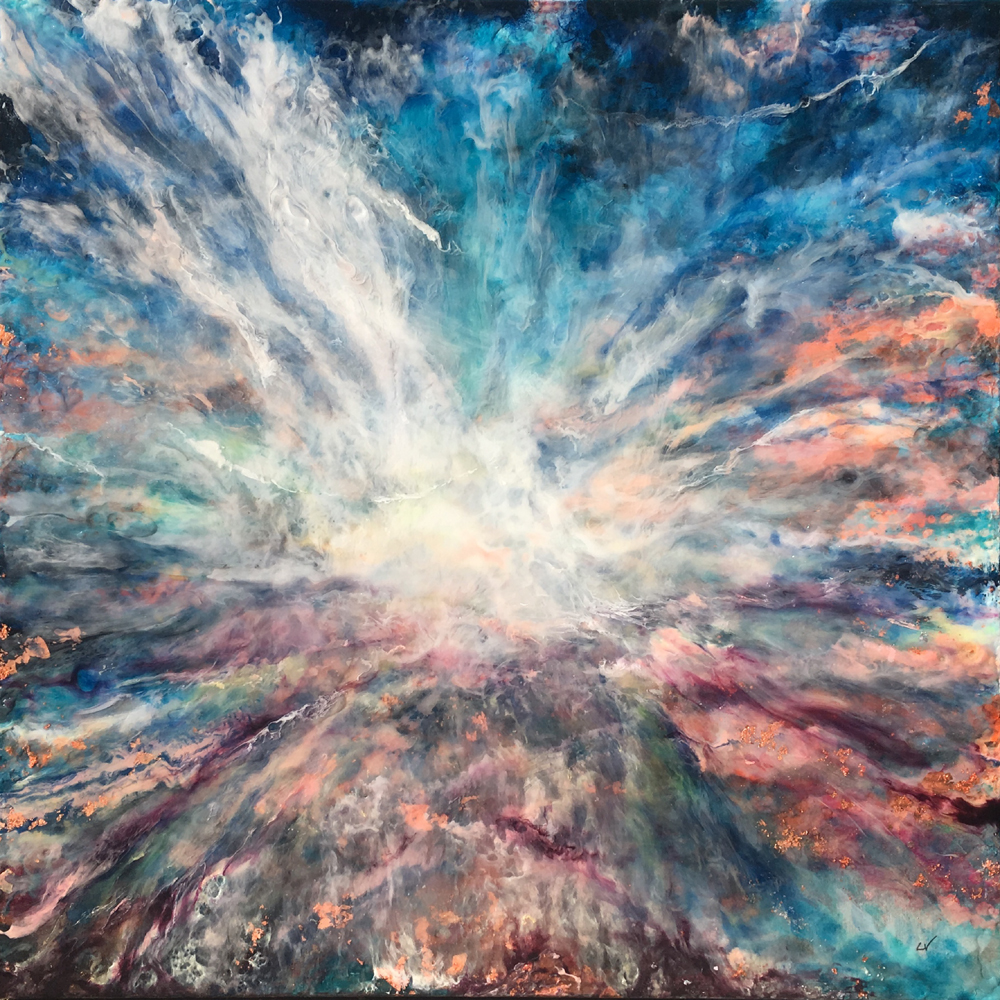 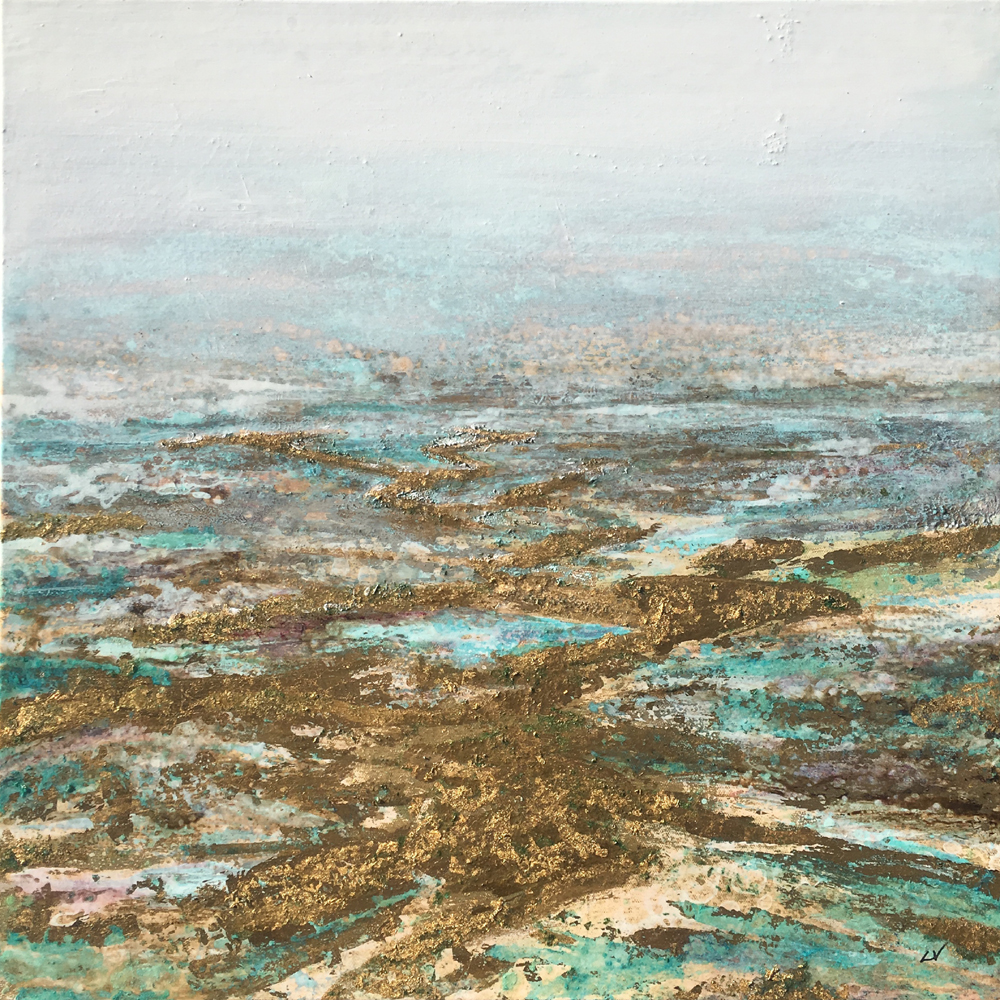 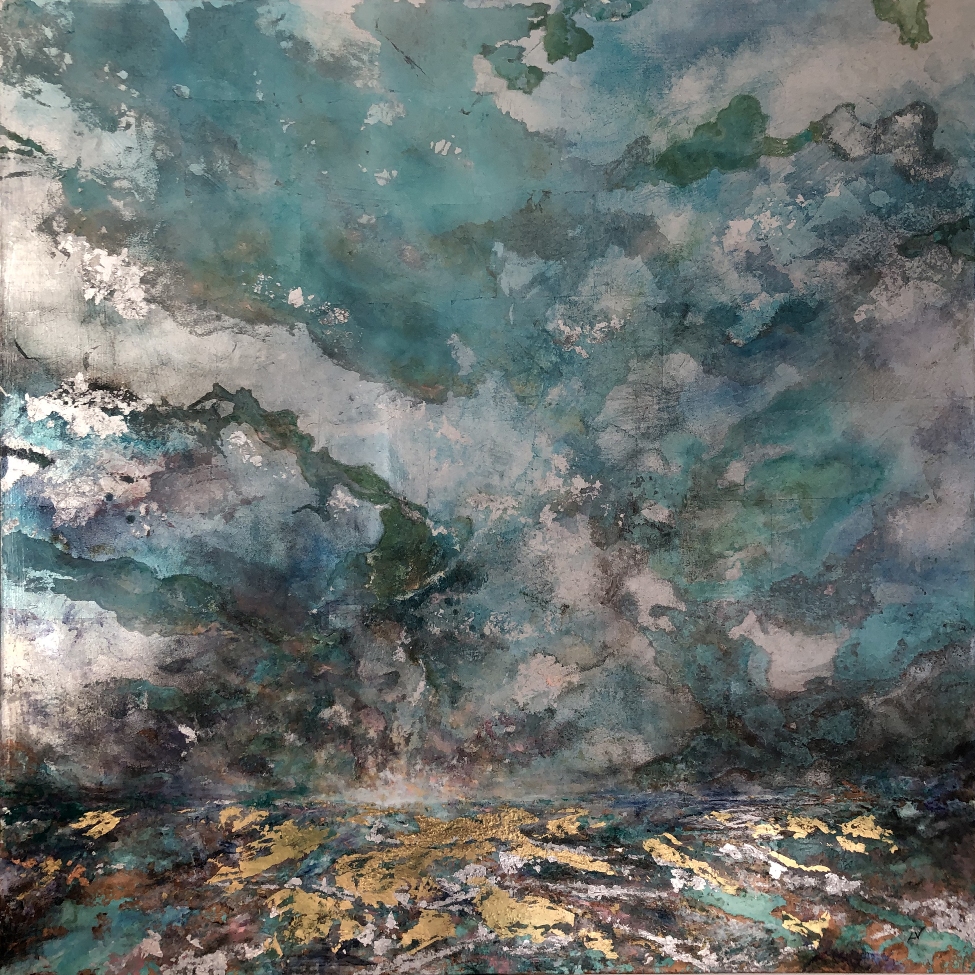 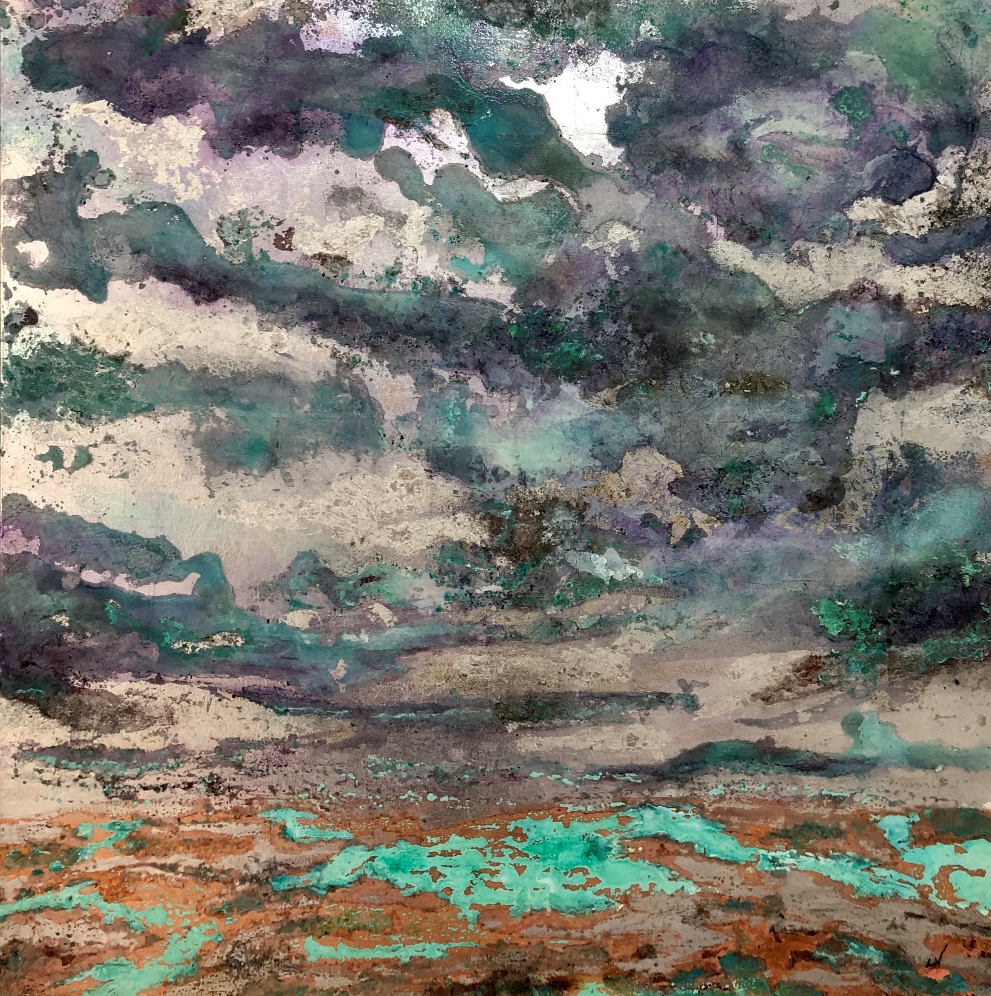 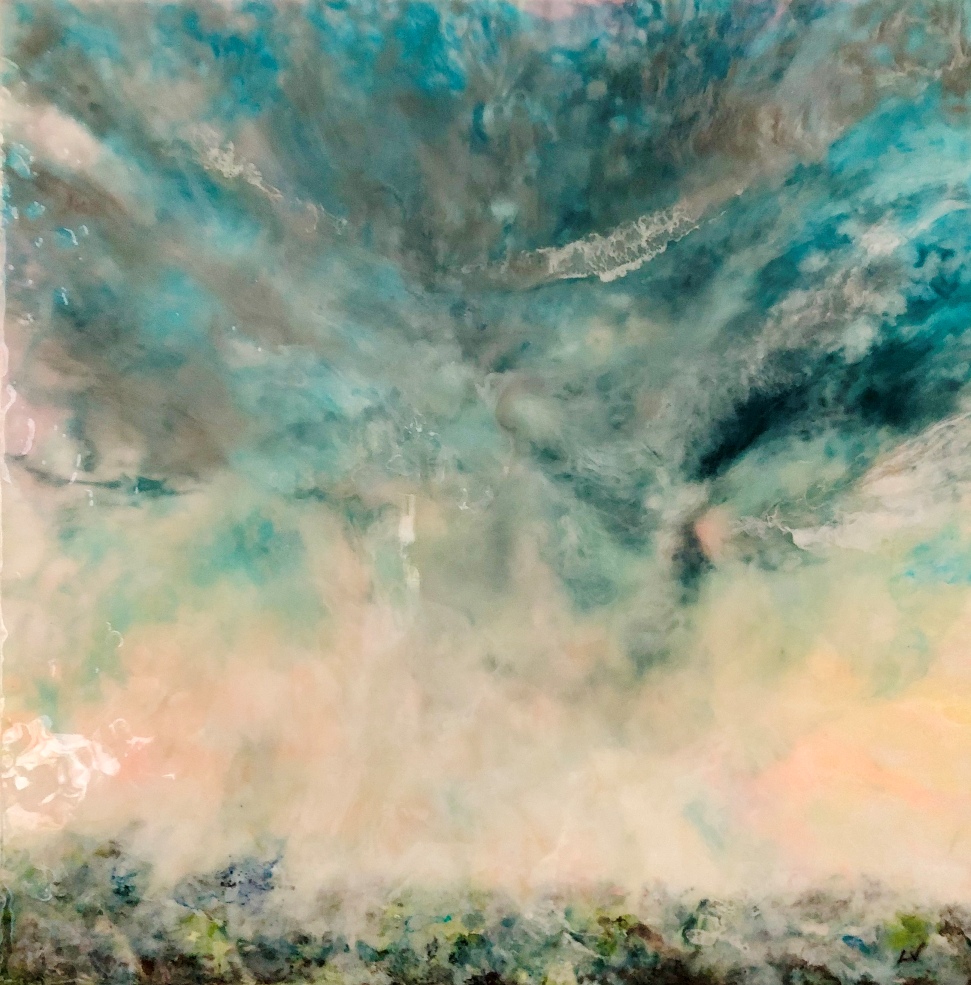 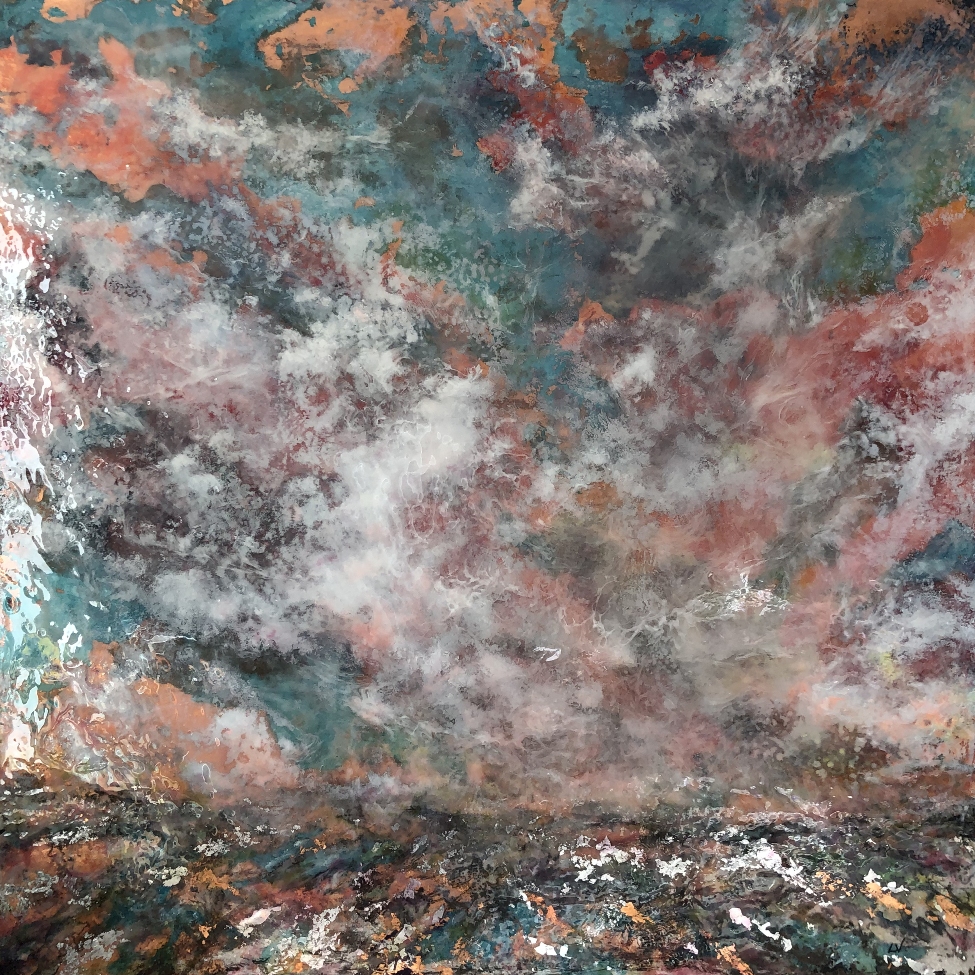 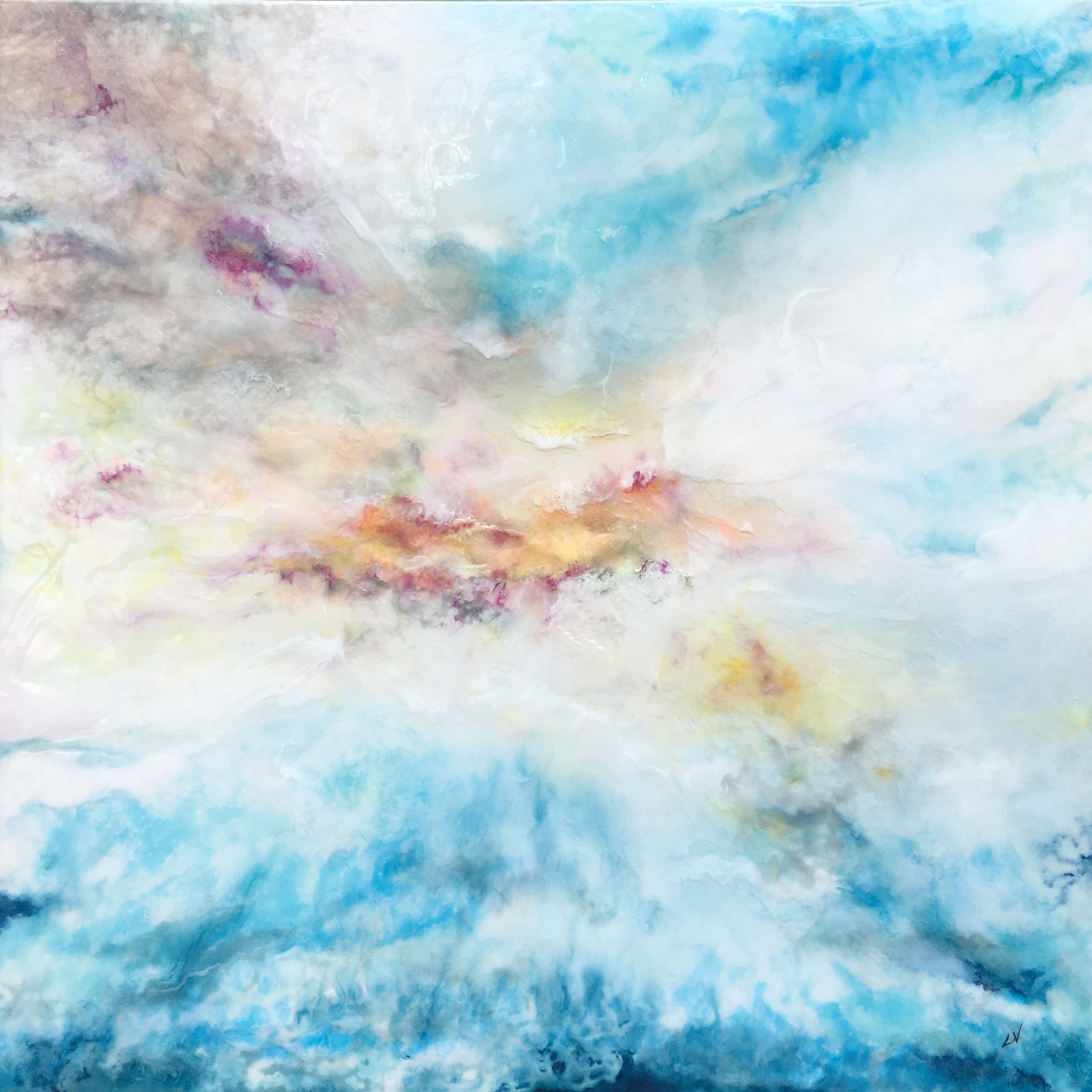 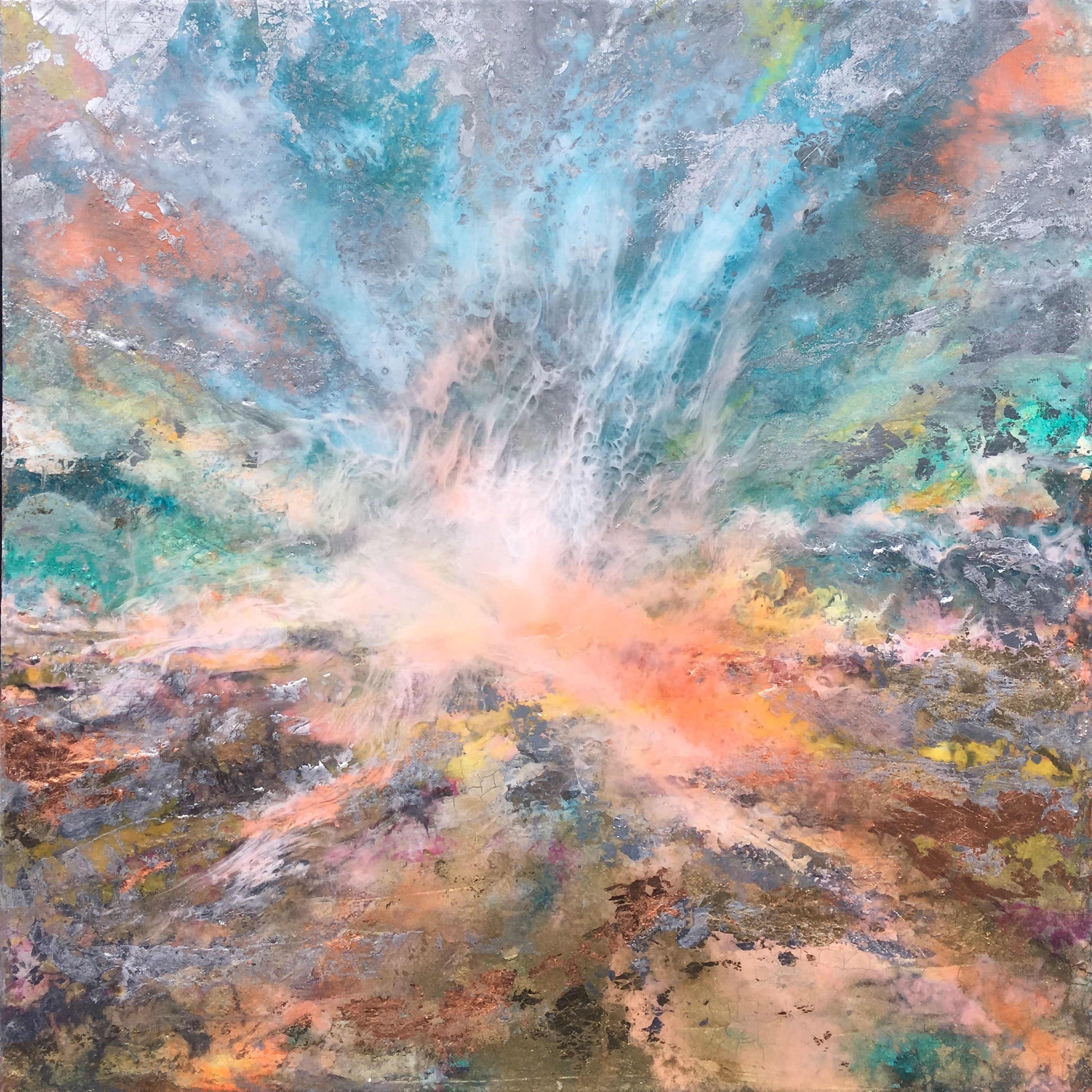 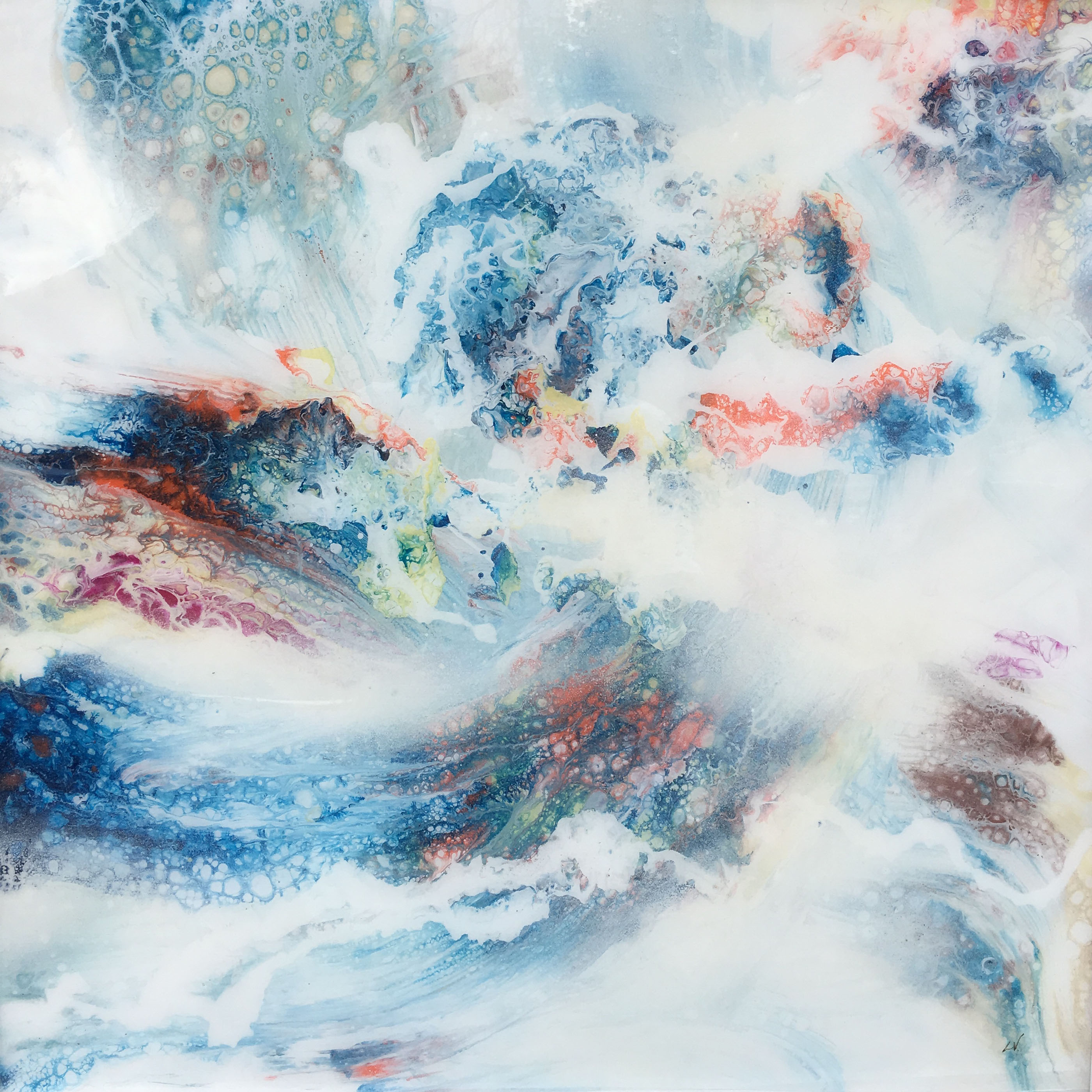 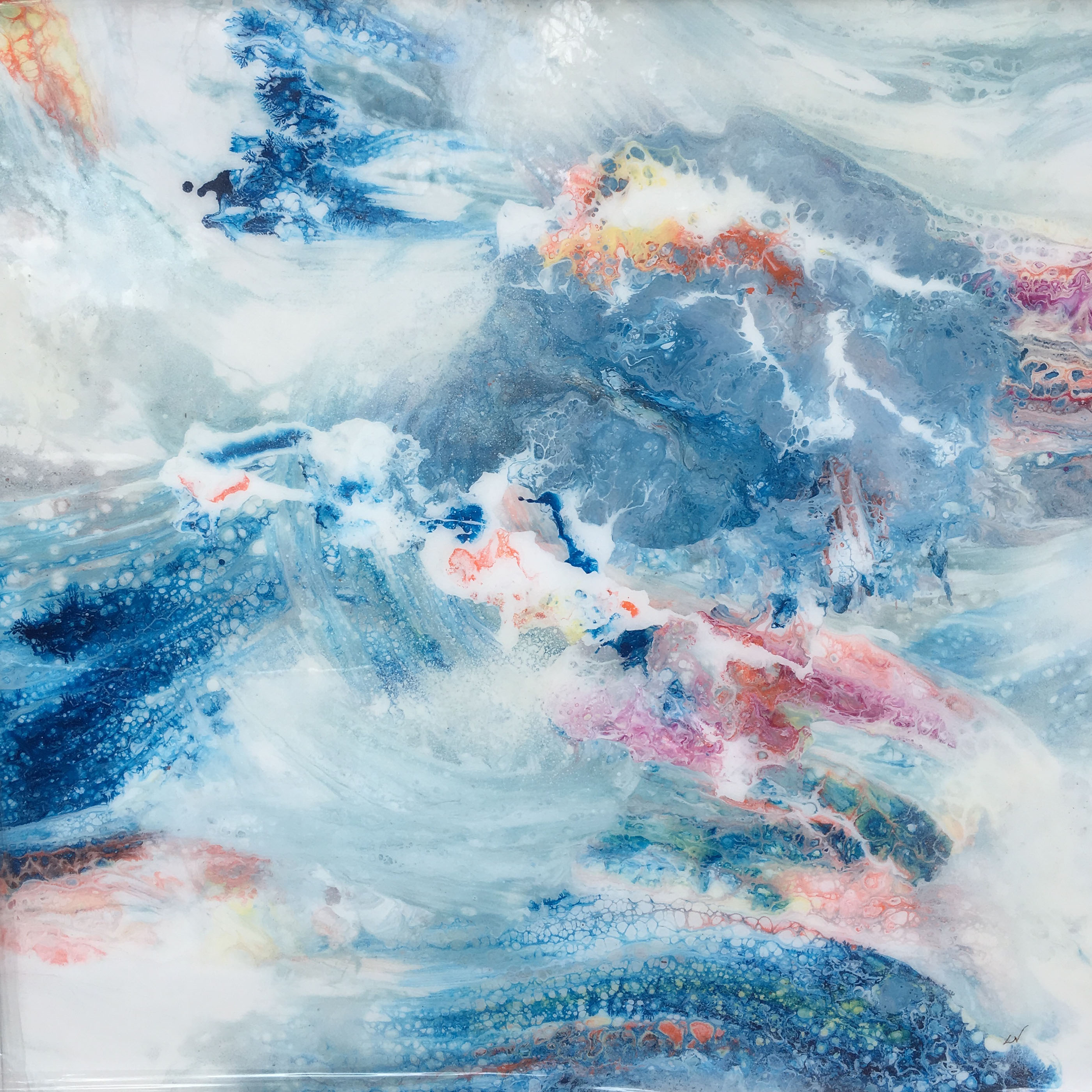 Louise (formerly Louise Lattimore) is a Cambridge, UK, based mother of three and an accomplished artist in the field of Visual Effects, Mixed Media and Photography. She graduated from Ravensbourne where she studied Graphic Design, she then went on to graduate with a Masters degree from the Royal College of Art.

Louise’s artistic interests in motion design and visual effects (VFX) took her into the area of Digital Visual Effects. Working for London based VFX house Mill Film, she was part of the digital compositing team that helped create ground breaking and award winning VFX for films such as “Black Hawk Down” and “Harry Potter 2”. One of her highlights was being part of the Mill Film VFX team that won an Oscar, for “Best VFX in a Motion Picture”, for their work on the Ridley Scott directed film “Gladiator”. This was the first Oscar for VFX to be awarded to a company outside of the U.S.

Louise has most recently concentrated her artistic flair on painting and experimenting with resin and acrylics. Her Inspiration is a deep interest in nature and specifically nature in macro. This gives her work a striking abstract appearance which works both close-up and from afar. 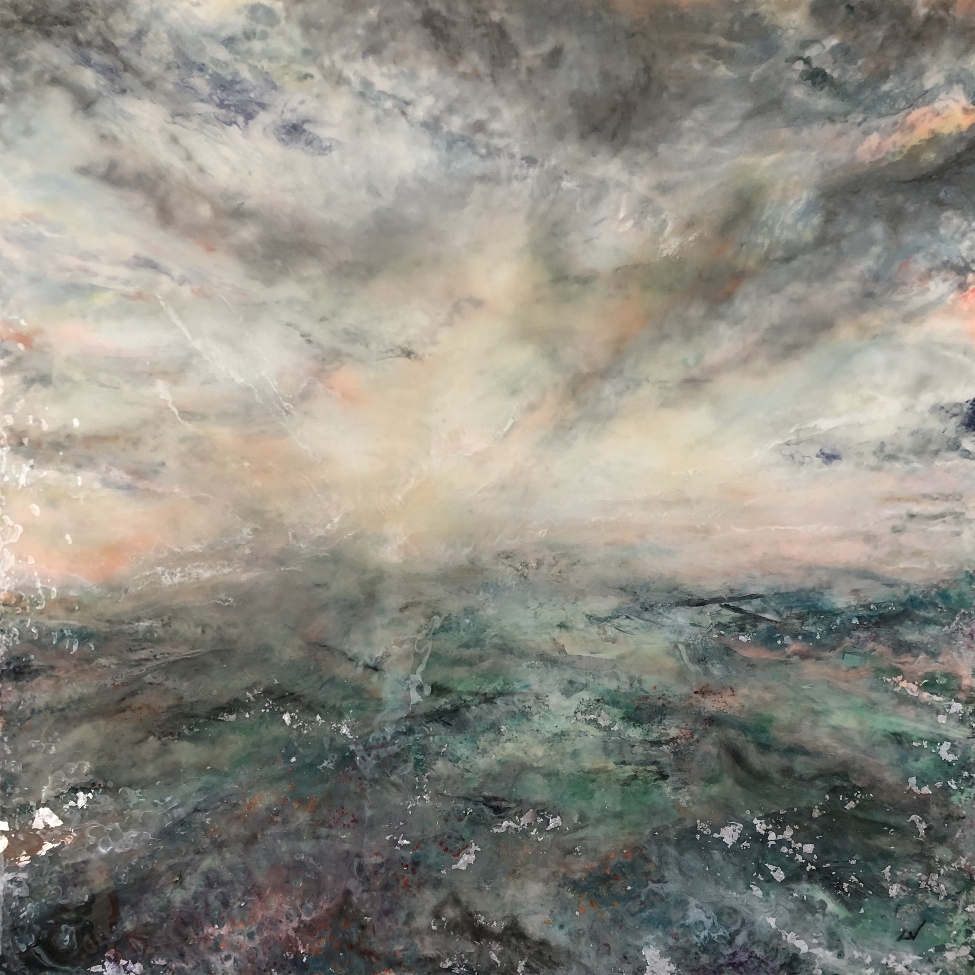 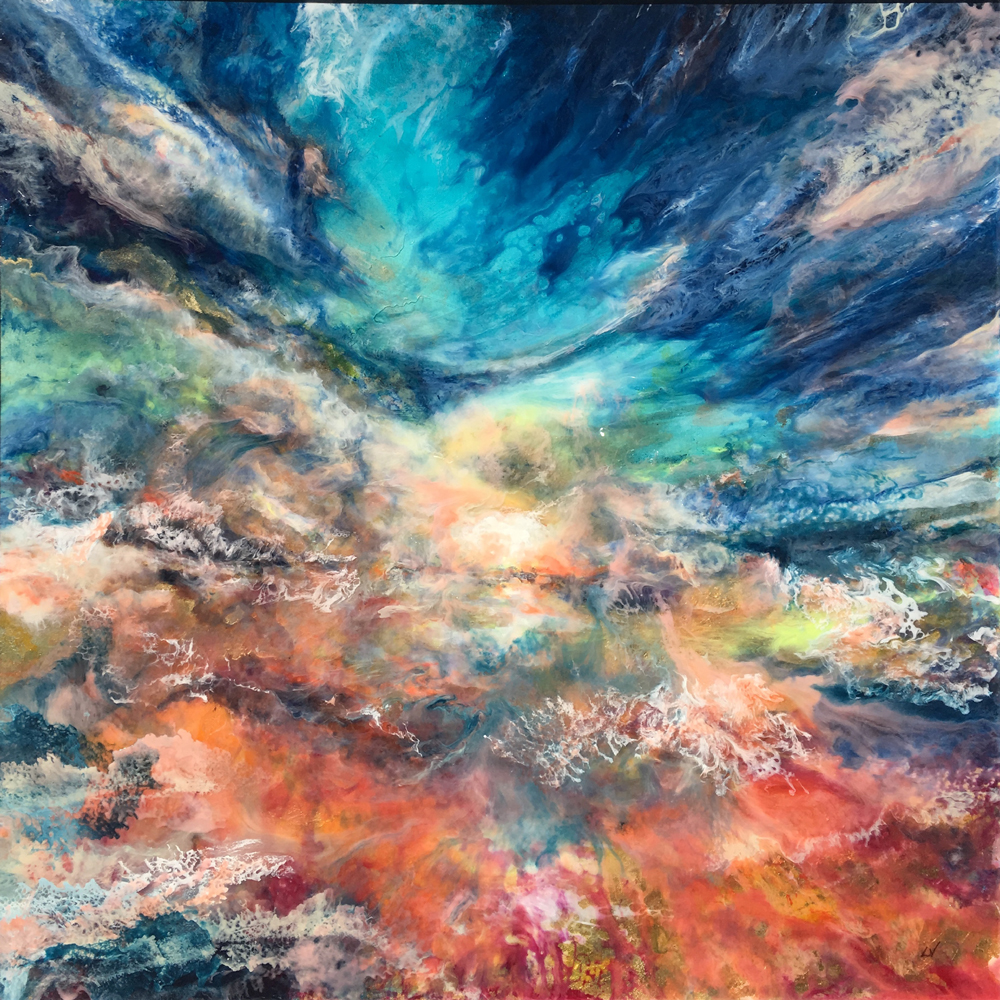 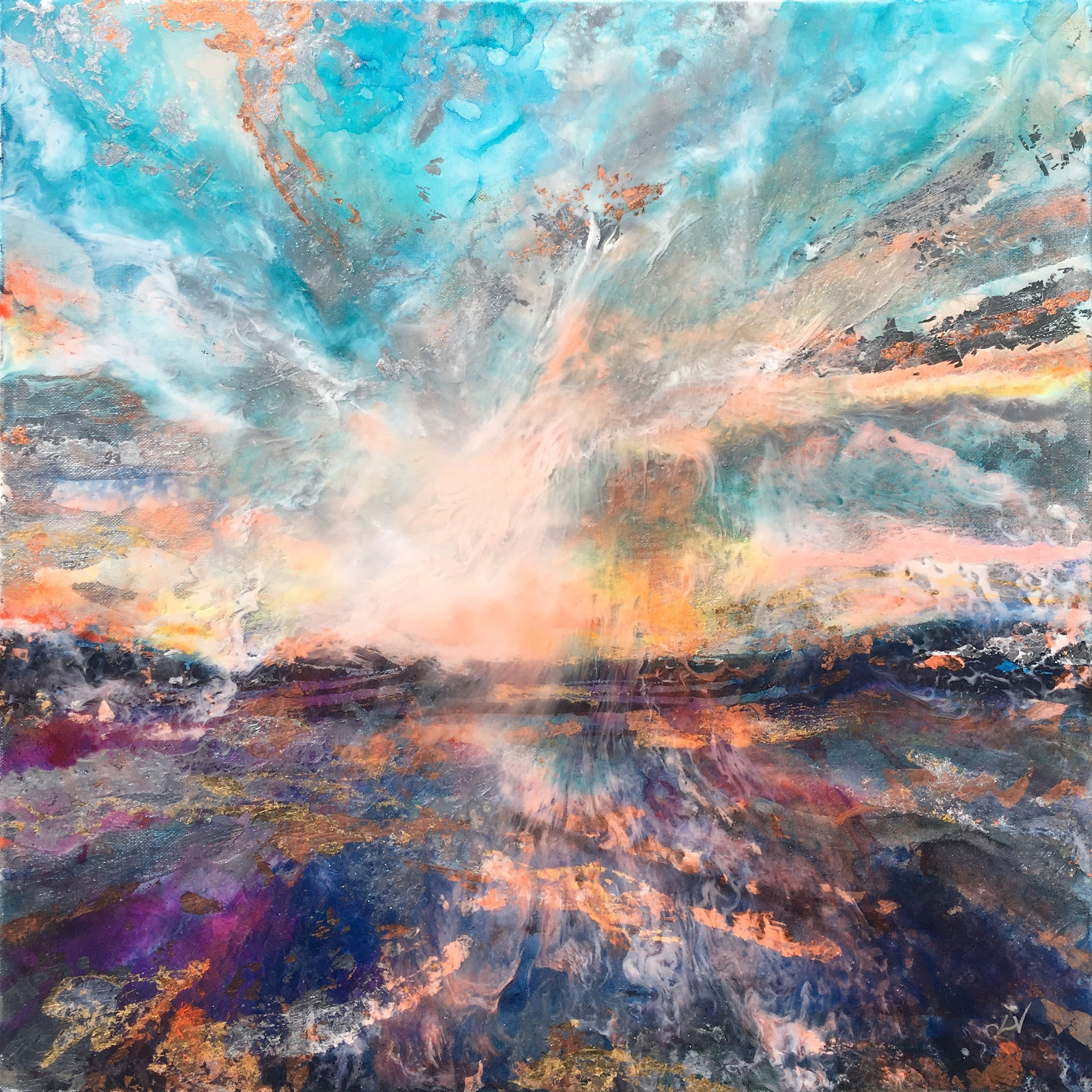 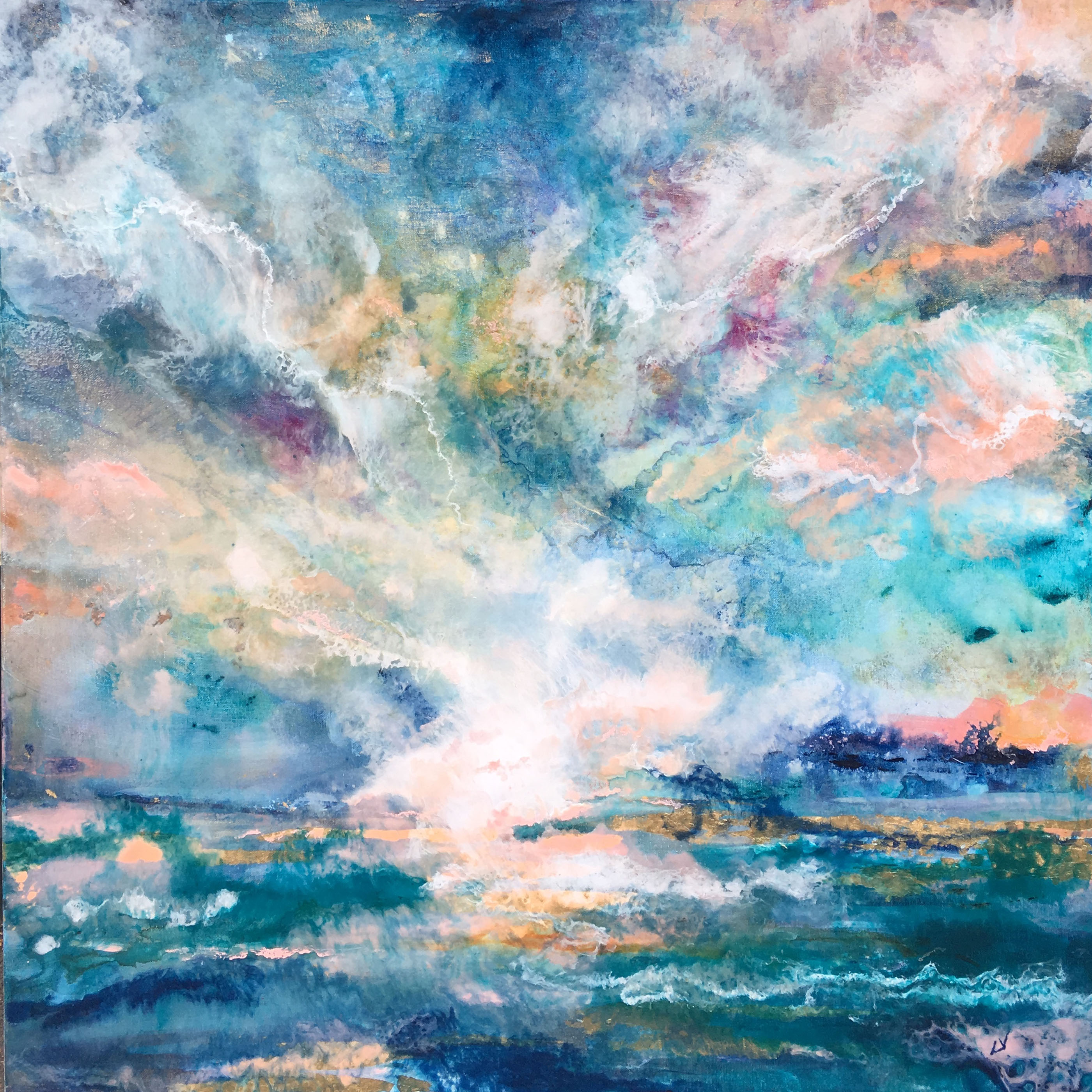