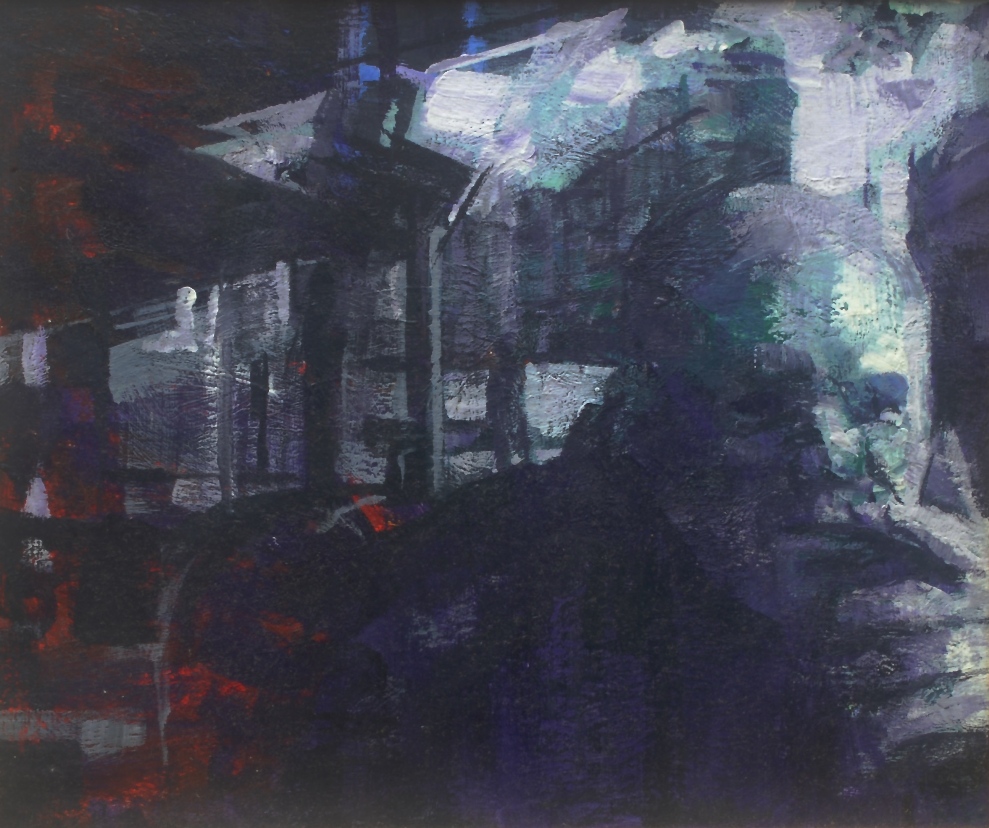 Study for Wedding in Venice 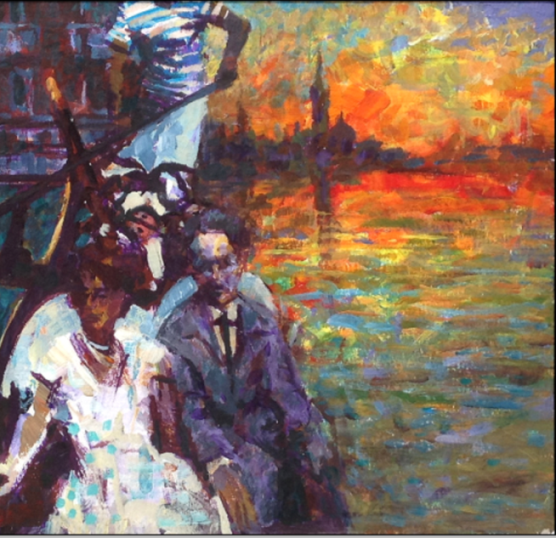 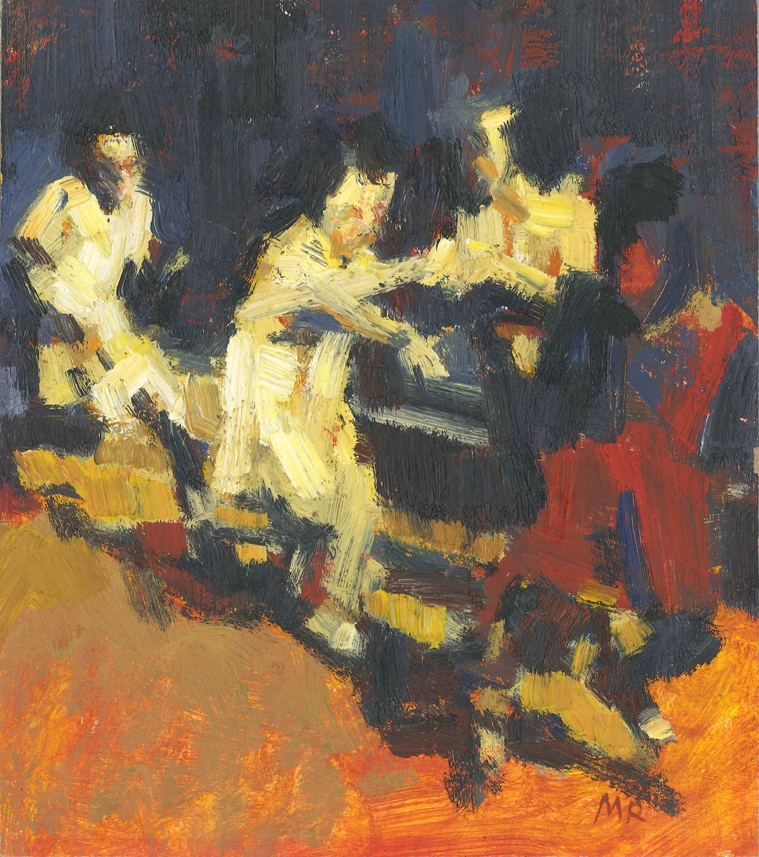 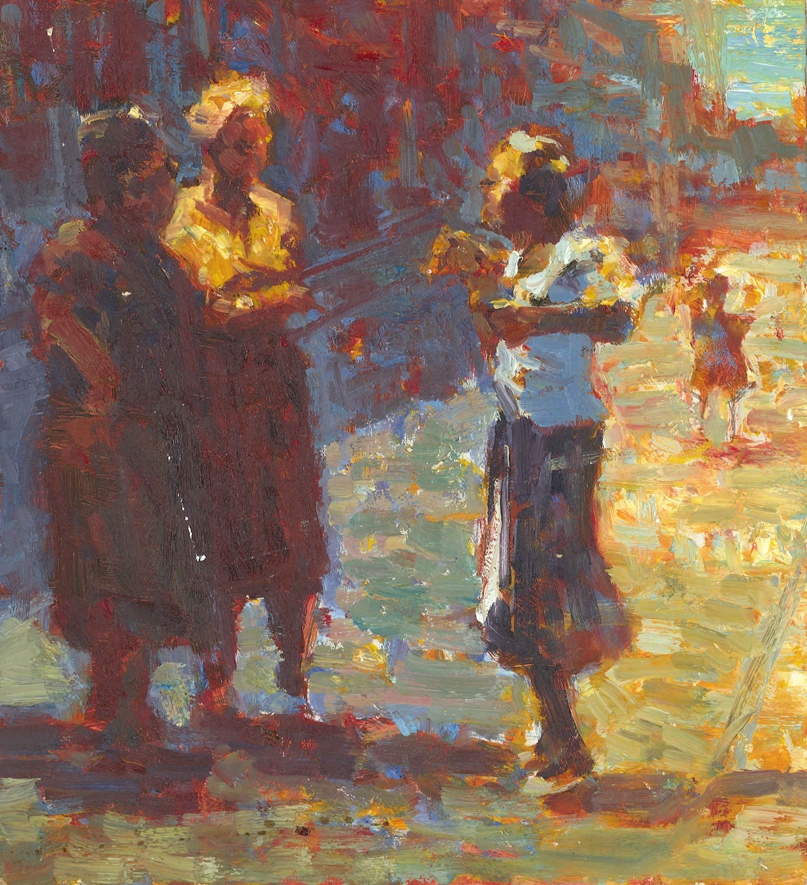 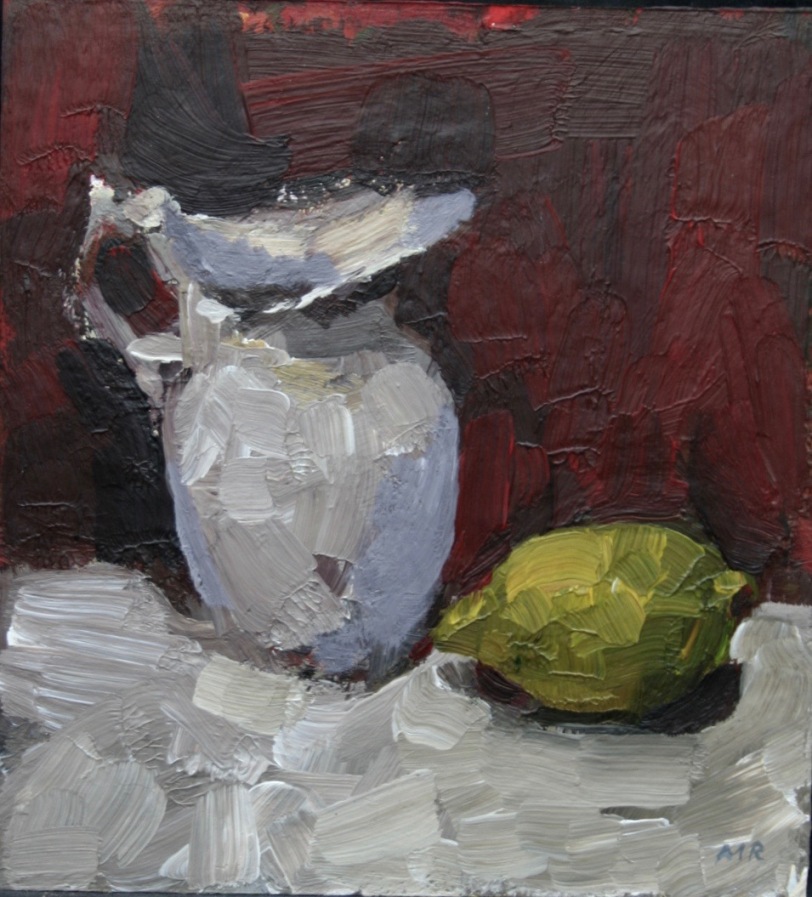 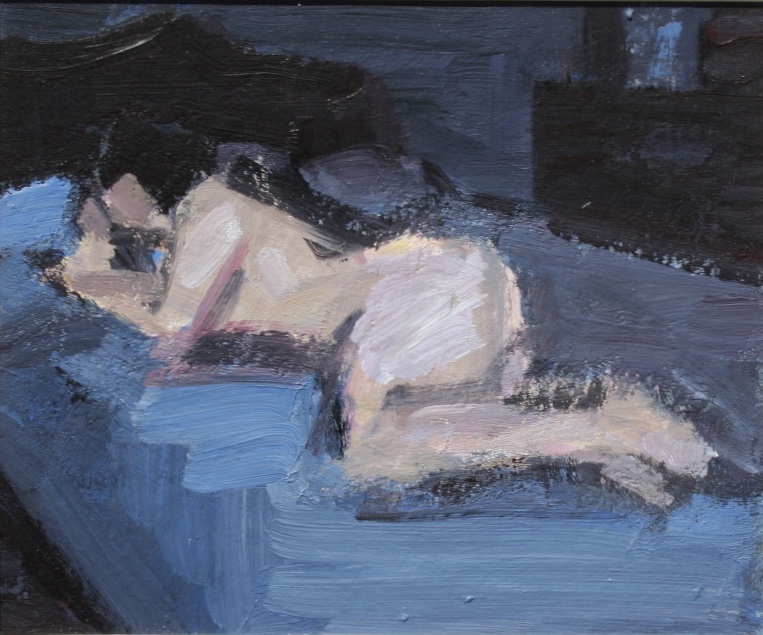 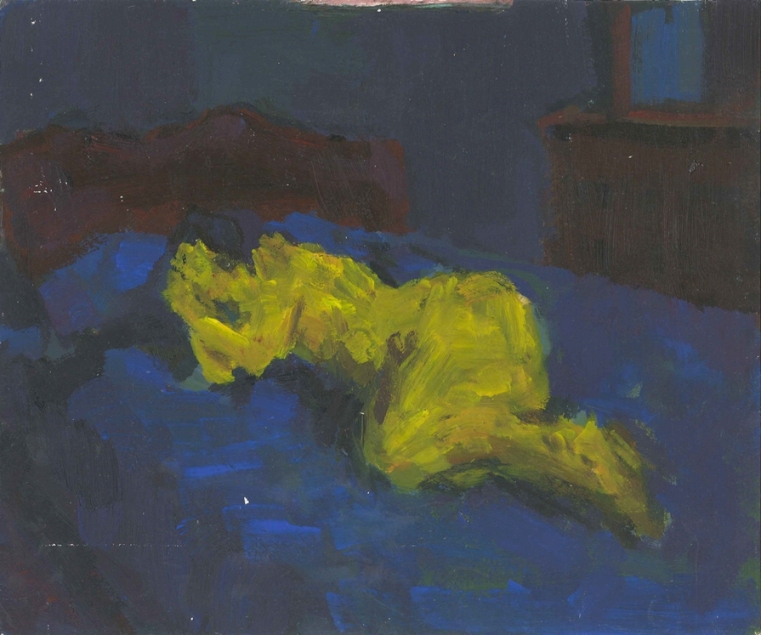 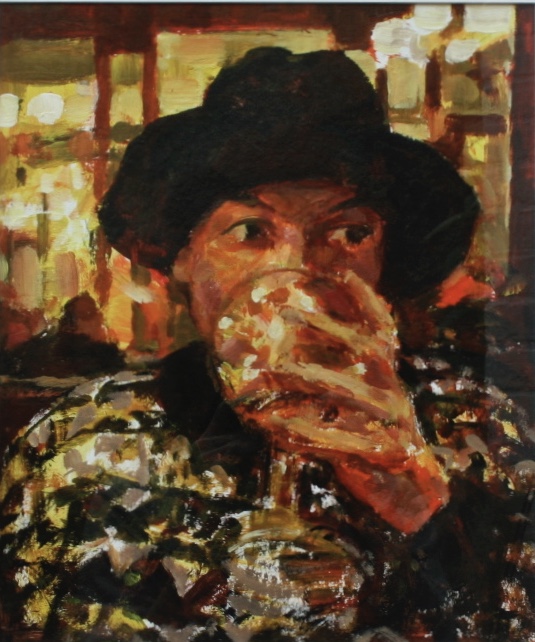 MICHAEL RANDALL was born and raised in Southampton but spent many happy years working in his studio just outside Cambridge, where the bulk of his work was produced. His eye was drawn to the private moment: two friends talking over coffee, a mother feeding her child, a head turning to say something.

Michael was obsessed with art even as a child. When he was 18 he studied fine art and printmaking at Southampton Art College. He and his friends were equally keen on playing practical jokes as part of their ‘education’.  In the 1970s he became a student at the Royal Academy Schools; the Schools’ drive for life drawing skills suited his attitude to fine art – that life drawing was the basis of all good work.  He received two silver medals for painting and at his RA Schools Diploma exhibition in 1975 Southampton City Art Gallery bought the principle work in his collection: ‘Daydream’, remains in the Gallery’s permanent collection and is listed in the Public Catalogue Foundation’s Your Paintings, in collaboration with the BBC.

He exhibited widely all around the UK and in Paris.

Michael loved teaching; he always felt his work gained more from teaching than it was possible to give. He taught a great diversity of students, from prison classes to life drawing groups. He also worked as a specialist builder interested in restoration, using these practical skills that he regarded highly in his development as a painter. Michael always strove to infuse his paintings with emotion; he refused to repeat himself and was always eager to learn something new. His greatest influences ranged from Titian, Rembrandt, Constable, Cezanne and Sisley to Bomberg, Soutine, Bacon and Auerbach. At the end of 2000, illness cut short this creative life.

In 2010, his studio was organised and catalogued ready for viewing once again and we are delighted to have the opportunity to make his beautiful paintings and reproductions available and to be enjoyed by all. 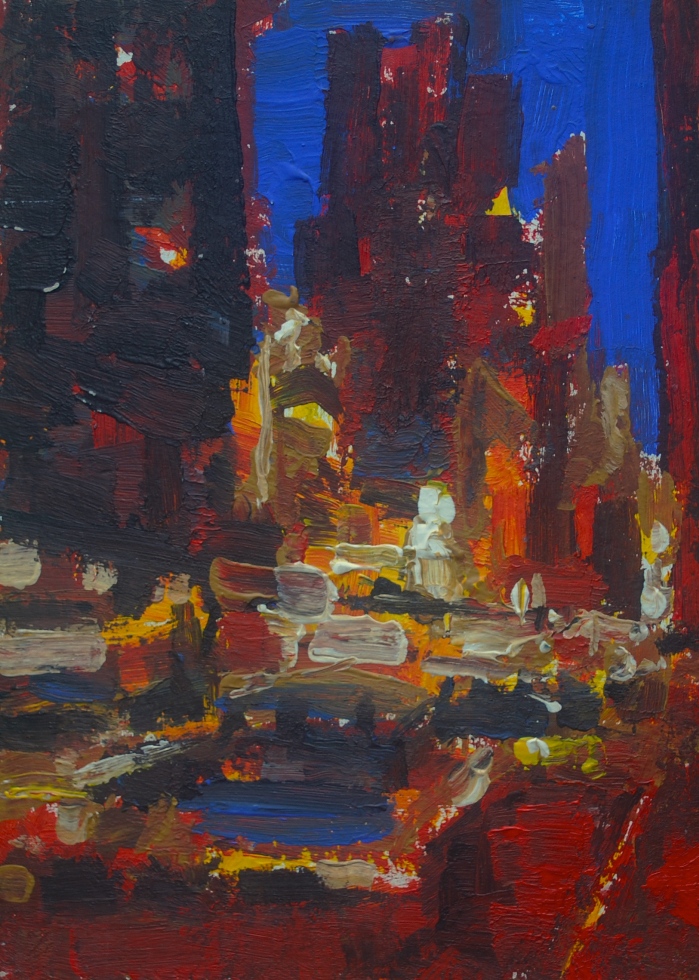