What Are You Looking At 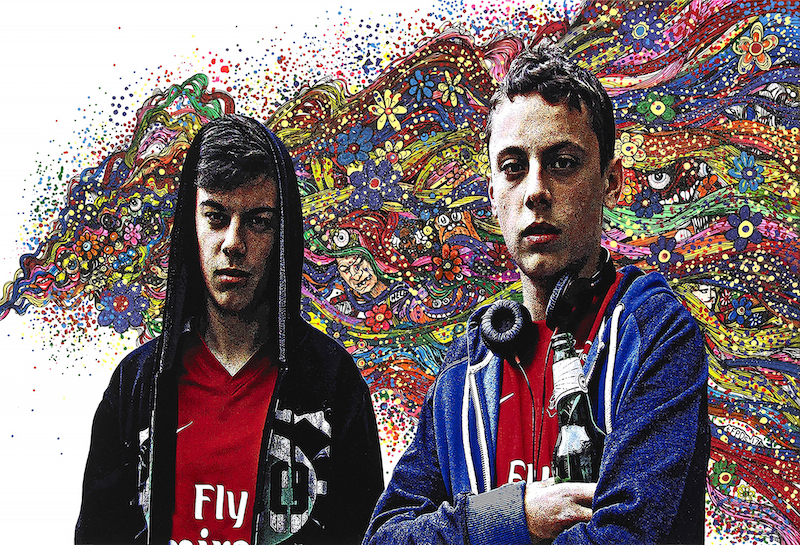 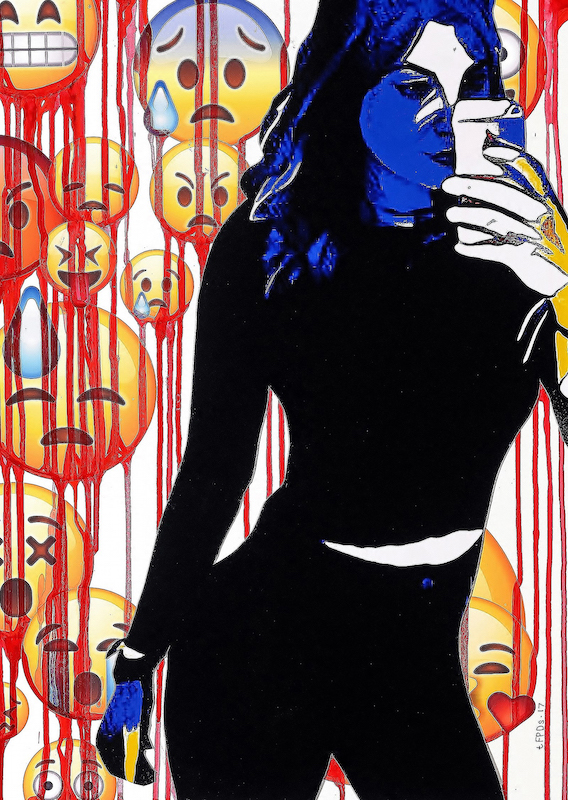 Tell Me What I'm Worth 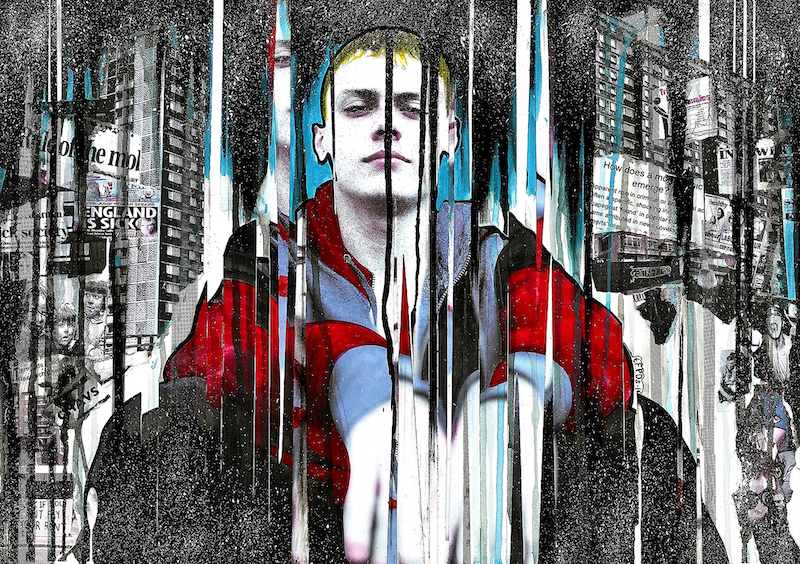 It's All For You 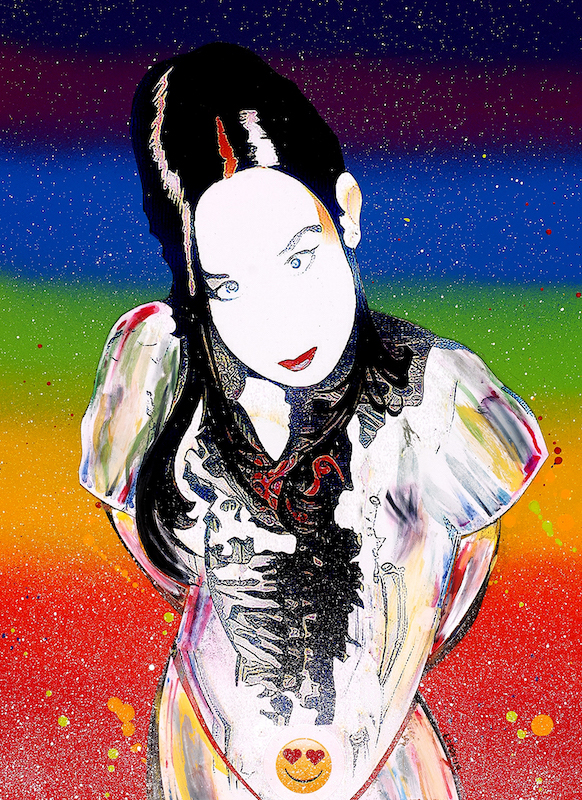 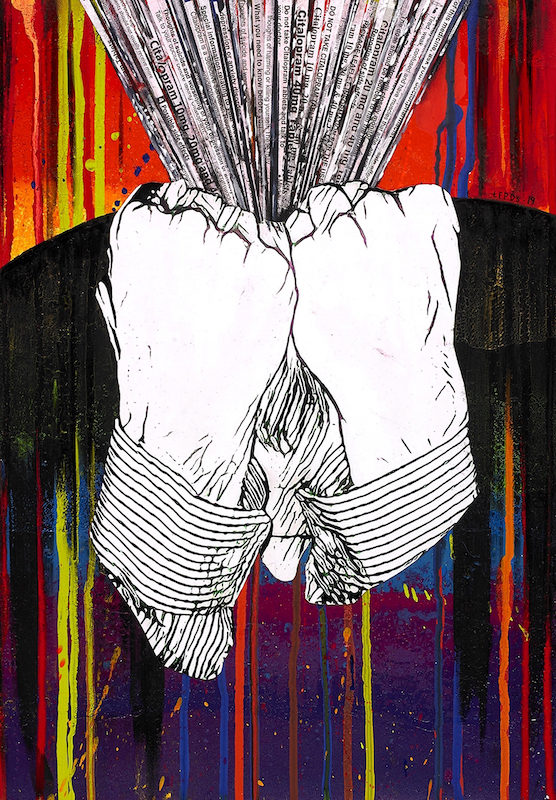 Here's Where The Story Ends 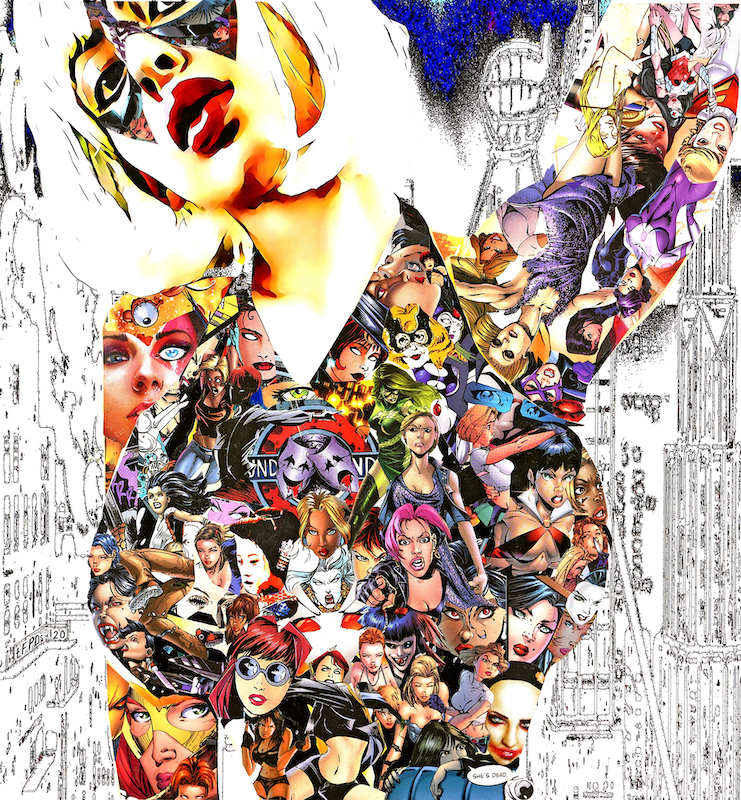 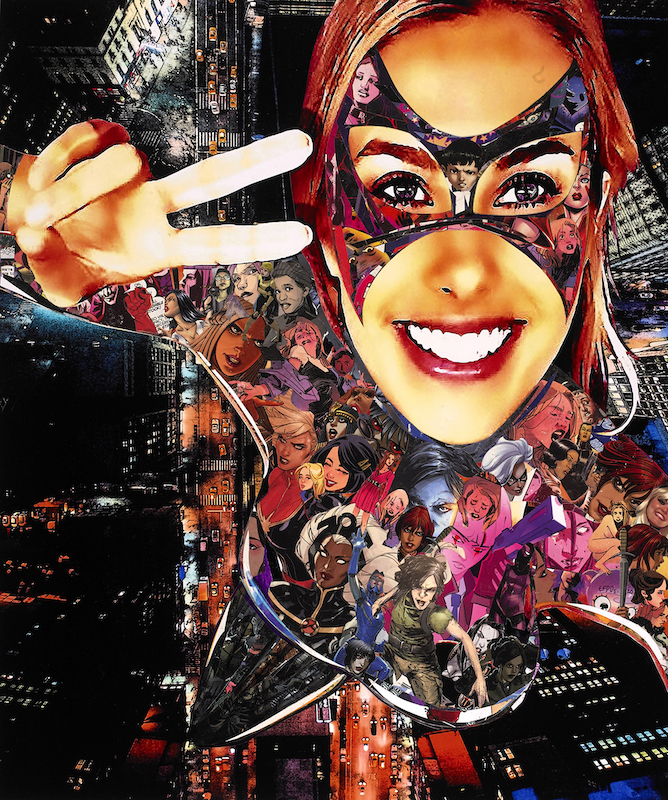 Working in a variety of media, I parody mass culture by exaggerating formal aspects inherent in our society. I make work that sometimes appears idiosyncratic and quirky; at other times a by-product of Western hyper-consumption; yet more, humorously indecent.

I often refer to popular culture in all of this. Using written, drawn and photographic symbols, a world where light-heartedness reigns supreme (some of the time) and where rules are undermined, is created.

And, lurking somewhere in the chaos, you will find signposts; signposts to a community now only ever seen through a blurred lens, enmeshed in hyperbole and ultraviolence; signposts to a country that maybe never existed.

The Finsbury Park Deltics. Art. But not as you know it.